Following the successfully managed “100 Years of Mikhail Botvinnik” tournament, the organizers from St.Petersburg hosted the Lyudmila Rudenko Memorial from 22nd to 31st August. 43 female players, including 8 Grandmasters, participated in the 9-round Open honouring the second Women’s World Chess Champion.

The total prize fund is 7500 EUR, with 1500 EUR dedicated to the winner. The top finishers qualify to the final stage of Russian Cup according to the Russian Cup 2011 regulations.

The 13-years old WFM Aleksandra Goryachkina destroyed the much more experienced opposition and convincingly took the first place with 7.5 points, a full point clear of the next group of players.

Goryachkina will jump from 2153 elo to 2245 in the September rating list, while additional plus of 32 points from this event will be counted for November. 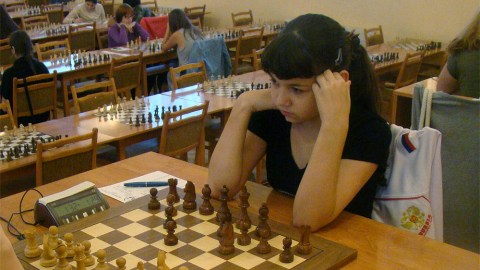 Born in Lubny in the Poltava region of Ukraine, in the Russian Empire, her father taught her to play chess at age 10 although at first she was more serious about swimming. Rudenko became the Odessa swimming champion in the 400m breaststroke. In 1925, she was the holder of the title of Vice-Swimming Champion of Ukraine (breaststroke). 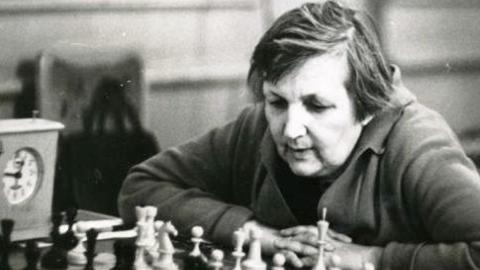 In World War II, Rudenko organized a train to evacuate children from the Siege of Leningrad. She would describe this as the most important thing she had accomplished in her life.