GM Alex Fishbein finished in clear first with an undefeated 5/6 to earn $1200 for his weekend’s efforts. Fishbein led from the start, winning his first four games and drawing his final two to take the title.

Just a half-point behind were GMs Zviad Izoria, Sergey Kudrin and Vladimir Romanenko along with Denys Shmelov who all collected $275. 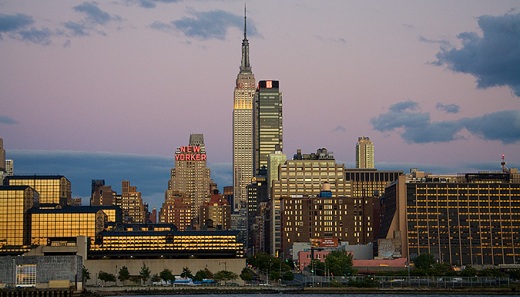