GM Alexander Ipatov stunned with black GM Nils Grandelius in a key encounter of round 6 to take sole lead in the World Junior Chess Championship in Athens, Greece.

A member of the Turkish Olympic Team, Ipatov is now with 5,5/6, half a point ahead of the chasing pack, as the other top board match GM Yu Yangyi – GM Samvel Ter-Sahakyan finished draw. 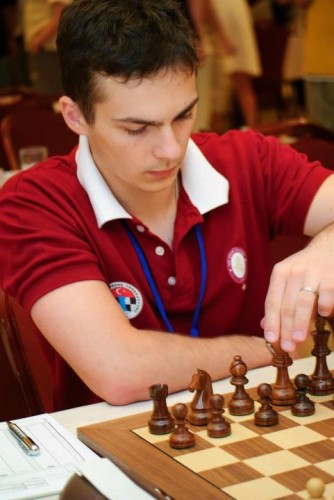 GM Ipatov was always among the leaders in the first rounds of the competition, with today’s victory he takes sole lead at the WJCC

The round for the girls at the WJCC started with nine players sharing the lead. However, only WIM Irina Bulmaga was able to score a point in the match with Hanna-Marie Klek to take the sole lead in the competition.

They were joined by the winner of WJCC 2011 WGM Deysi Cori and the Panamerican U20 champion Paula Andrea Rodriguez Rueda who won their games in the 6th round. 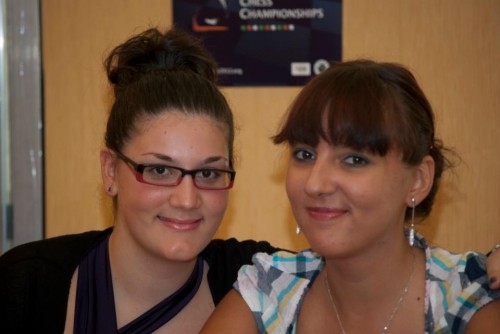