Some people know and understand a lot about chess, others can play excellent chess, some others, again, can teach well and some know how to interact with and motivate children: with World Junior Champion Alexander Ipatov this all comes uniquely together in one person.

From early morning today, six young players sheltered from the daylong rain at Caissa listening to and interacting with Alexander as he manoeuvred them through the chess opening, middle game and end game stages with real life examples from his own games. 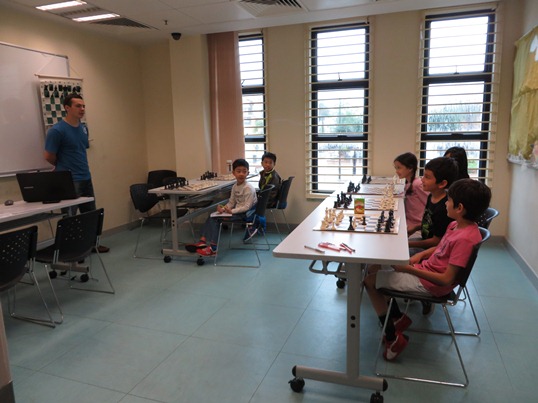 The players followed the game Alexander presented on the demonstration board on their own boards and received points for answering questions like: “was black’s move important to fight for the centre?” or “does white, with the pair of bishops, benefit from opening up the game?”

Questions that consumed brain power to the degree lunch was welcomed very much, with the pizza pepperoni on the right being the clear favorite. 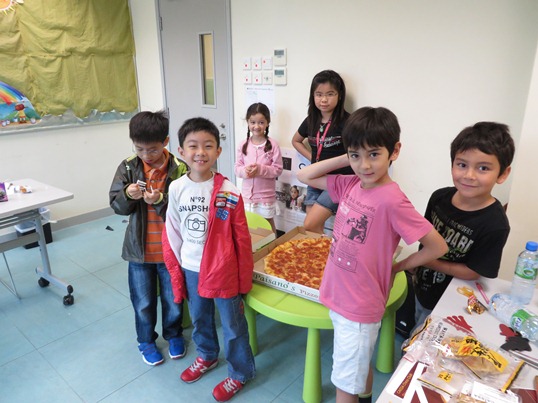 The last part of the chess clinic was doing puzzles, solving a puzzle within 1 minute would get you a point. Tough competition: Miguel Angel won the heavily appreciated prize of M&M’s by scoring just half a point more than Adrian, who preferred the chocolate egg anyway. Win-win: indeed, today we have had only winners, with a signed certificate from Alexander Ipatov what many years later hopefully turns out to be a beautiful memory.

After a break of just 10 minutes, Alexander tirelessly continued around 3.45pm with a simul against 16 players until 5.30pm. The large majority of the players had come from outside Discovery Bay and understanding the unique opportunity to play against a World Champion they did their ultimate best. 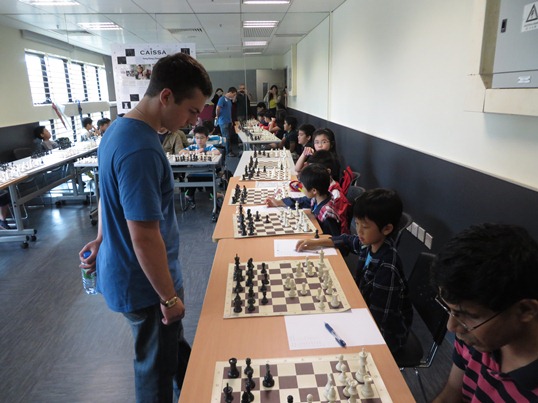 And one very noteworthy result need to be mentioned indeed: Daniel Lam saved the honor of all challengers by playing a draw. Well done Daniel.

Alexander, thank you for helping Caissa to try to bring chess to life in Hong Kong. We wish you all the best in your future games, matches, tournaments and you have a standing invitation to visit us when you have time again. 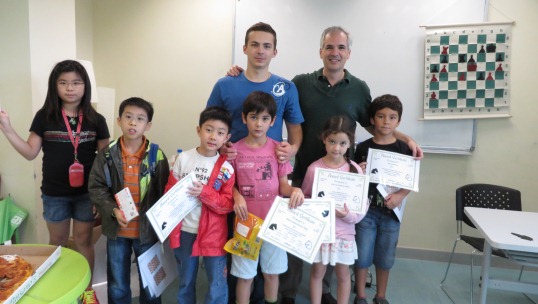 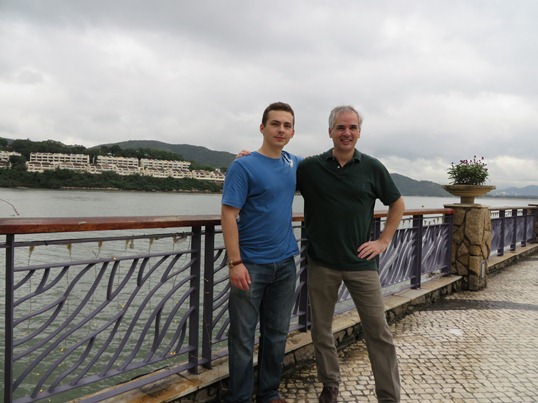 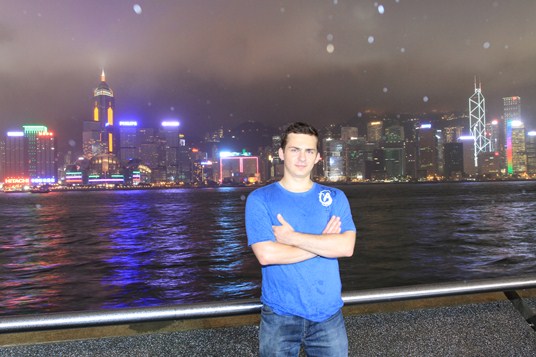