The Moscow based Center for New Technologies “Digital” hosted the Battle of Generations match between GM Daniil Dubov (2641) and GM Alexei Shirov (2685) on 2-8th December.

Shirov was convincing in the classical games, winning four and drawing two for the overall 5-1 victory. 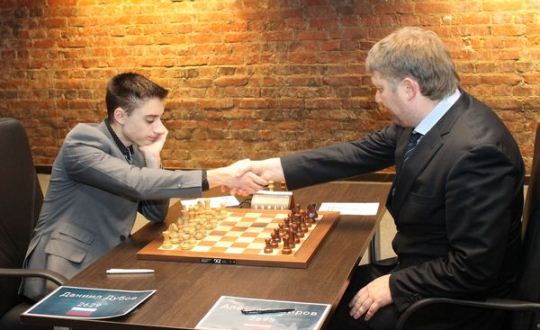 According to the regulations, in case of a draw with regular time control, a pair of blitz games 5’+3′ would follow. Of the four blitz games Dubov won two and two were drawn. However, the blitz games are not counted toward the match score. 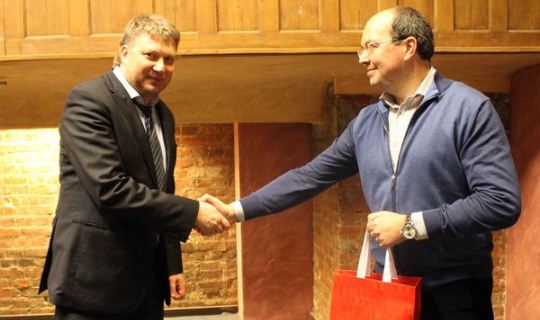 Photos by the Russian Chess Federation