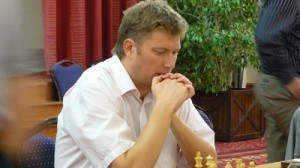 This is yet another victory for Shirov after he transferred back to the Latvian Chess Federation, recently he also won Aivars Gipslis Memorial and the Paul Keres Memorial.