On 14th July during the meeting of the TCF board current President of TCF Ali Nihat Yazici announced that he is not going to be a candidate in the new elections of TCF President.

“I was a President of TCF for 12 years and I believe it’s time to propose a new candidate for this position. I’ve never hid my wish to take more active part in the international chess politics and I want to concentrate on this right now. My children are still young and I have to work to support them. I believe a successful manager should prepare his alternatives before he leaves the position. Gulkiz Tulay is our friend, Vice-President of TCF and head of the largest chess club in Turkey. I’m certain that if she wins elections our federation will be even more successful.” – Yazici said.

Gulkiz Tulay: “Mr. President, dear friends, thank you very much for your trust! I have been working with TCF for last eight years and we have many valuable achievements. I’m aware of how difficult and responsible my job is. My goal is to work together and move forward. I believe in myself, but of course I need support of my family, my President and my chess friends, and I believe you are going to support me.” 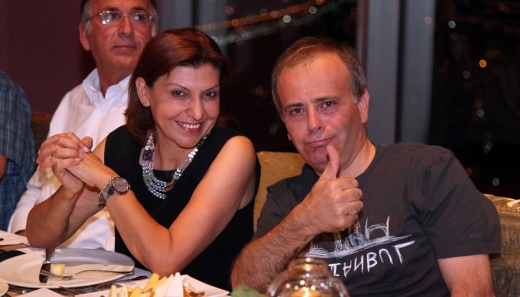 Gülkız Tulay was born in Sivas on February 8th, 1962. She had graduated from Cukurova University. Her major was in business management, which was followed by an economics major in Anadolu University.

She has started her business life in Kurt Group Companies as a managing partner, where she had dealt with construction, industry and agriculture.

Her career actively continued until 2001 and now the new generation of the family carries on with the businesses. She still plays an active role in the textile business as a managing partner with her husband, Mr. Mahir Tulay. 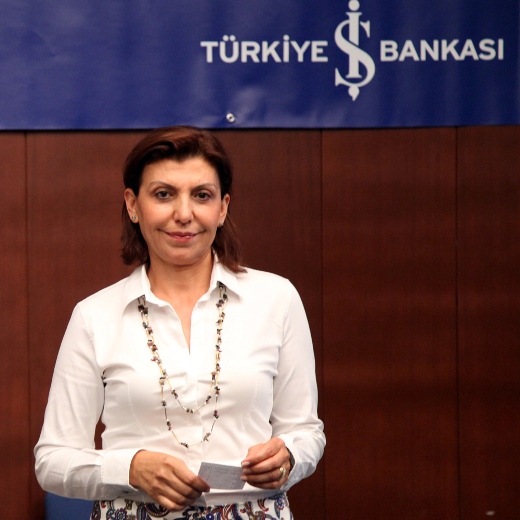 In 1999, she founded the very first training chess club of Turkey which is named Tarsus Zeka Chess Club. Two years later, second club was formed in Mersin as an extension of Zeka Chess Club.

Her chess club currently has the largest number of licensed chess players in Turkey. In 2003, Tarsus Zeka Chess Club started to take part in the Turkish Chess League and it still continues to participate successfully. 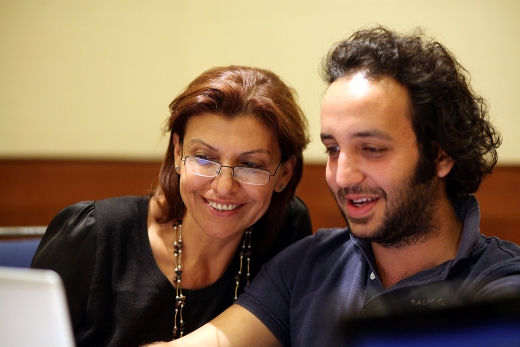 She became the Vice-President in 2010 and concentrated particularly on the national teams and the youth system, which is followed by lots of success for Turkey.

Gülkız has a son and a daughter who are also chess players. They both had national and international achievements in chess in the past.
Nowadays, her son continues his business life and her daughter continues her education. At the same time, they continue playing chess in the leagues. 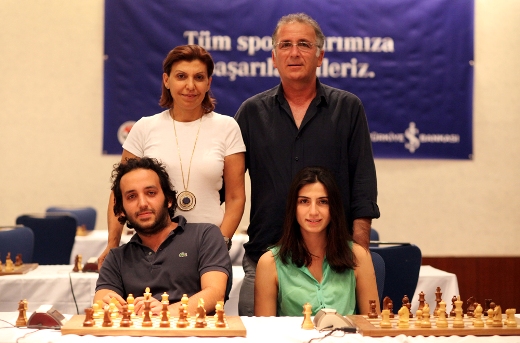