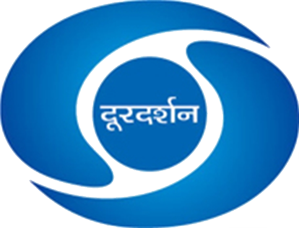 Doordarshan, India’s Largest Television Network, has signed an agreement with All India Chess Federation for the Complete Global Television Rights  of the Forthcoming FIDE World Championship Match 2013 to be played in Chennai,  between Reigning World Chess Champion GM Viswanathan Anand and Challenger  GM Magnus Carlsen of Norway. The Agreement was signed by Mr Ranjan Thakur, Addl DG Doordarshan on behalf of Prasar Bharati and Mr Bharat Singh, CEO All India Chess Federation. Under this Agreement Doordarshan will telecast the 12 games Championship live and exclusive  on its DD Sports Channel.

Anand – Carlsen 2013 FWCM is set to take place 7th to 28th of November. It is the most important individual event of the year and starts just a week after the most prestigious club event – the European Club Cup 2013, with 300+ titled players and 100+ GMs. 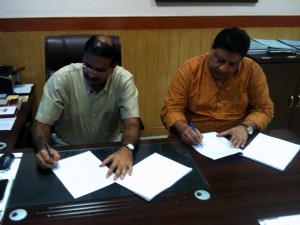 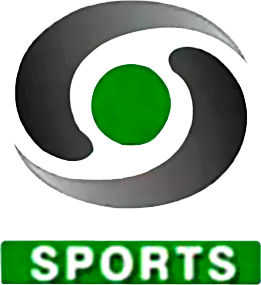