The Chess Academy of Armenia is organizing the 2013 Andranik Margaryan Memorial on 8-15 January at the Armenian Chess Academy.

There are also Swiss tournaments for the various age groups – U18, U14 and U12. 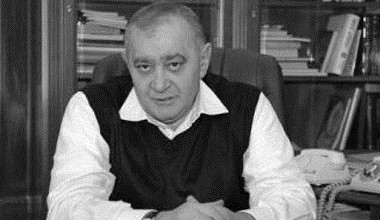