Then the RCF President Andrey Filatov read a summary report, and after it a film about the Federation’s work in 2014-2018 was demonstrated.

The delegates listened to the reports of the RCF Executive Director Mark Glukhovsky and the RCF Internal Auditors Board as well. 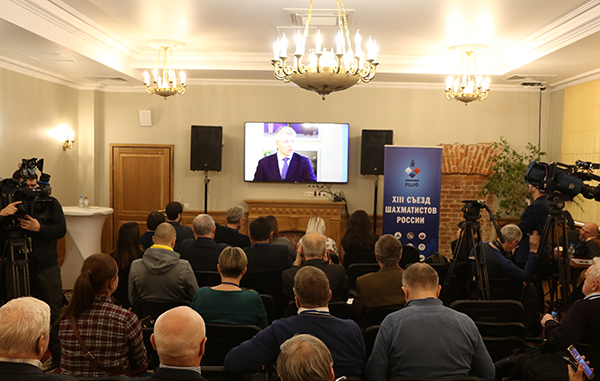 After that the RCF Presidential election was held. Kirsan Ilyumzhinov, Sergey Nesterov and Eduard Suboch withdrew their candidatures before the voting. There were three candidates in the final ballot: Andrey Filatov, Zaurbek Malsagov and Ivan Starikov.

Andrey Filatov was re-elected RCF President by a majority vote (56 for Filatov, 14 for Starikov, and 1 for Malsagov).

The election of the RCF Vice-Presidents was held as well. There is a change in Andrey Filatov’s team: CEO and Chairman of the Management Board of PJSC PhosAgro, Member of the Board of Directors of PJSC PhosAgro Andrey A. Guryev replaced Andrey Selivanov. 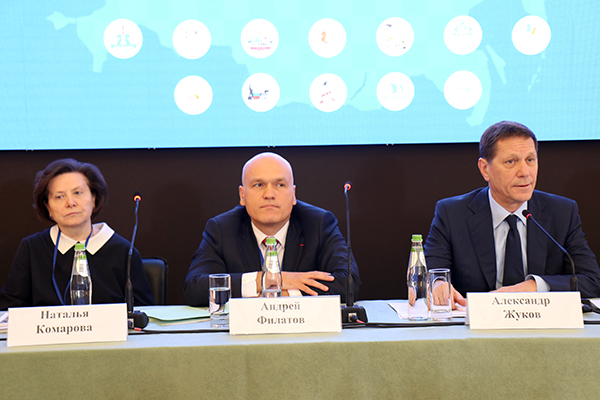 The following members of the RCF Internal Auditors Board were elected: Vladimir Vinogradov (Karelia), Elena Fedorova (Tula Oblast), Larisa Bilenko (Ryazan Oblast), Andranik Simonyan (Bryansk Oblast), and Artur Muromtsev (Saratov Oblast). The Head will be elected at the first meeting of the Board. 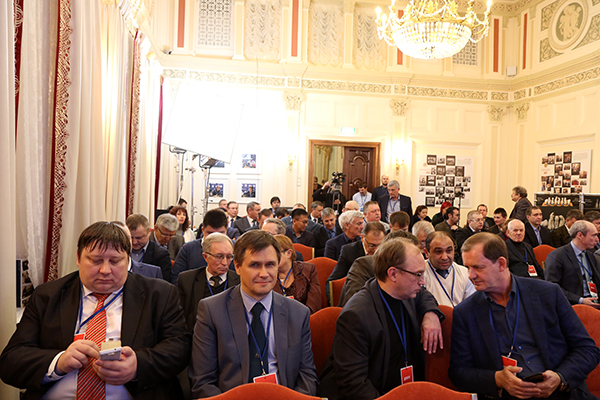 The subject of FIDE Presidential candidate was a part of the agenda too. The 12th World Chess Champion Anatoly Karpov and the FIDE President Kirsan Ilyumzhinov got a moral support.

Priority directions of the Federation’s work till 2022 were also discussed.

A newly formed Supervisory Board approved Mark Glukhovsky’s candidature on the position of the RCF Executive Director.