Ukrainian grandmaster Andrey Vovk is the new champion of the Andorra open. He finished in sole first place with 7.5 points. The event took place on 20-28th July at the Sant Gothard Hotel in Erts (La Massana).

Vovk was the only player with 6.5 points that won his last round game, against the young Frenchman Eric Gaudineau. The game was a Ruy Lopez where white won a clear positional advantage. However, the Frenchman created complications on the kingside, which forced white to play accurately. The Ukrainian player did not falter and simplified the position to reach a rook endgame that he converted easily. 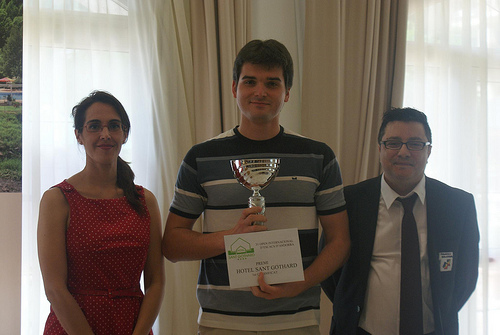 Regarding the second place, seven players tied on 7 points.

Players with 6.5 points, Eduardo Iturrizaga and Renier Vazquez, were the first to arrive at this score after drawing their game in just 10 moves, thus resigning chances to win the tournament.

However, the game played on the third board between grandmasters Marc Narciso and Maxim Rodshtein was very disputed. The Catalan player was able to win a pawn in the middlegame, but the truth is that his rival achieved a more than reasonable counterplay and finally the position was simplified to a theoretical opposite-colored bishops endgame that was completely drawn. 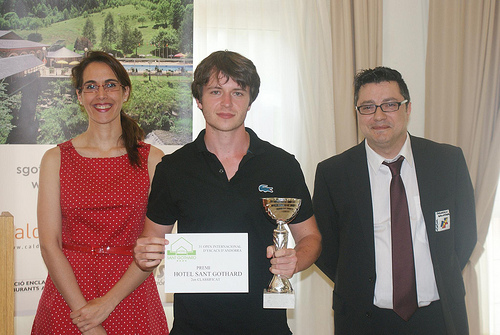 The prize for the best game went to International Master Lawrence Trent, thanks to his victory over Icelandic grandmaster Heddin Steingrimsson. 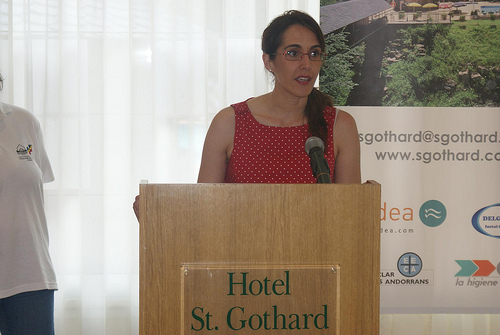 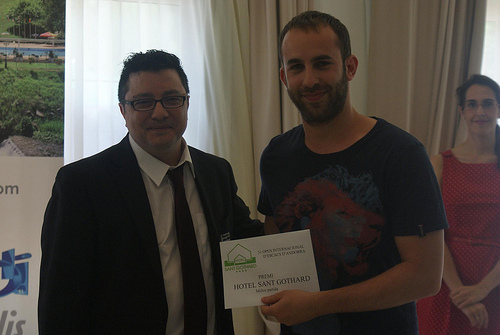