Zhigalko, who arrived as the third seeded player, obtained 7.5/9 points to finish clear first in the strong event. He got three straight wins in his last games, including a victory over strong GM Yuri Solodovnichenko. 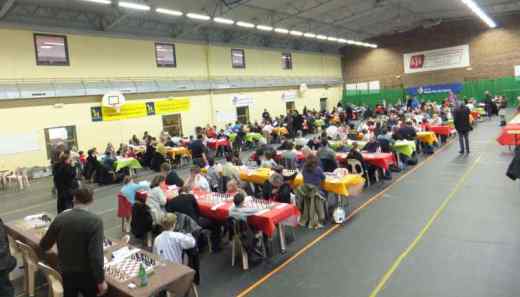