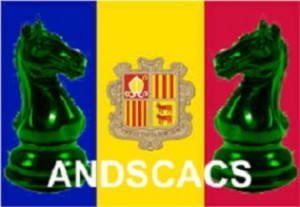 Andscacs is the winner of Division 1 of TCEC Season 11. The engine by Daniel José Queraltó convincingly won the qualification stage collecting 37,0/56, a total of 5,5 points ahead of competition.

With this division gold medal Andscacs earns the right to participate in the race for the TCEC title in the Premier Division, an event which will be the strongest computer chess championship in history. Just four years after its official release in 2014, Andscacs looks more prepared than ever to aim for the medal positions of the competition.

The other engine that qualifies for the Premier division is Fizbo. In an interesting race with last year’s star Booot, Fizbo managed to hold the decisive game in the last round and keep 0,5 points advantage.

The Premier division with the two qualified engines Andscacs and Fizbo and the resident engines Houdni, Komodo, Stockfish, Fire, Ginkgo, and Chiron will start this Tuesday February 13th at 19:00 CET live at the official website

There were 4 crashes in the division, two for Hannibal and two for Nirvana. After they were limited to 16 threads they became stable and were not disqualified with a third crash.

The game lengths were similar to those in division 2 with a Median equal to 62 move and average of 69 moves. The average game continues 2 hours and 5 mins.

Here are the opening statistics from the book of guest author Nikolaos Konstantakis. 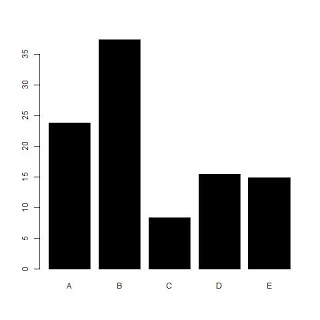 If we use the opening ‘family name’ (using format FAMILY_NAME: VARIANT….) the top 3 are: