In the 10th round of the FIDE Women Grand Prix in Ankara Humpy Koneru recovered from the yesterday’s defeat and confidently won against Kubra Ozturk to catch Anna Muzychuk on the shared first place.

Meanwhile, Muzychuk spoiled her chances to obtain advantage against Viktorija Cmilyte and game finished in a draw.

Koneru and Muzychuk lead in the tournament with 7,5 points each, half a point ahead of Zhao Xue, who won against Betul Yildiz and is placed third with one round to go. 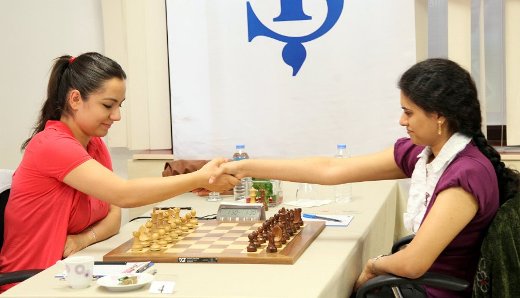 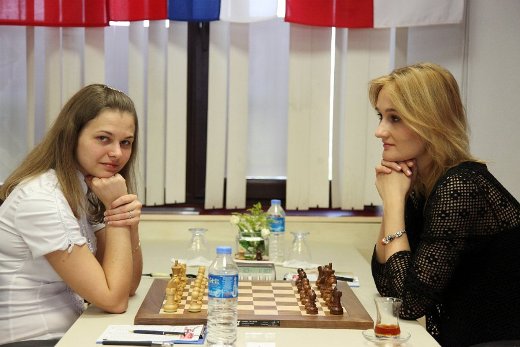 Tatiana Kosintseva caught her opponent Ju Wenjun with the home preparation. The Chinese player failed to find the precise moves which would lead to the forced draw and as a result was outplayed by Kosintseva. 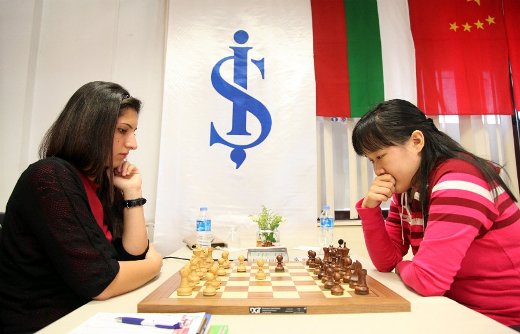 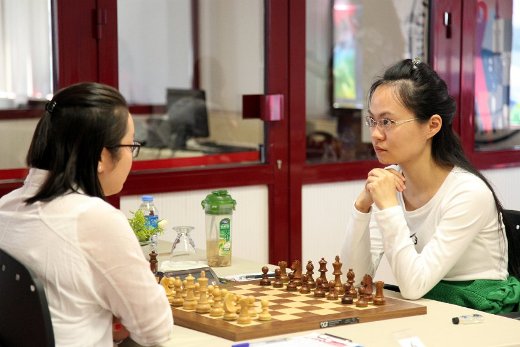 The last round will decide the overall standings in the whole Grand Prix Series (scroll down). The reigning World Champion Hou Yifan already secured the first place, but the second position might be equally important if Yifan defends her title in the upcoming Women’s World Championship in Siberia.

Humpy Koneru plays white against Monika Socko, who seems not to be in her best shape, while Anna Muzychuk is going to face Ruan Lufei, who plays with white pieces and is placed fourth in the tournament. 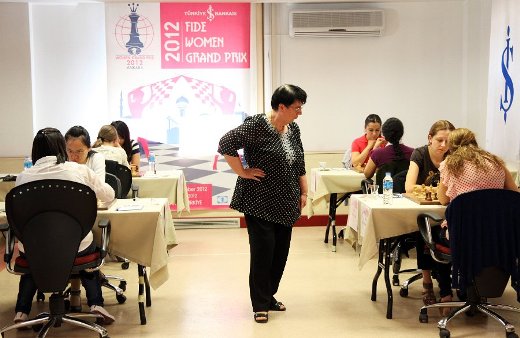 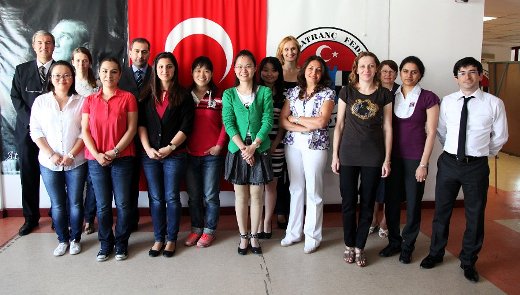