All the games of the 6th round of the FIDE Women Grand Prix in Ankara ended with decisive results. Humpy Koneru won against the earlier co-leader Ruan Lufei in the line which already happened in the game Kosintseva-Koneru.

Anna Muzyhcuk displayed a fantastic fighting spirit and managed to win against Betul Yildiz after 130 moves of tough contest. Koneru and Muzychuk have 5 out of 6 each and keep on leading in the Grand Prix at the moment. 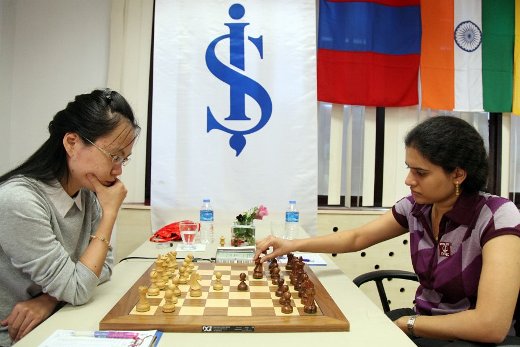 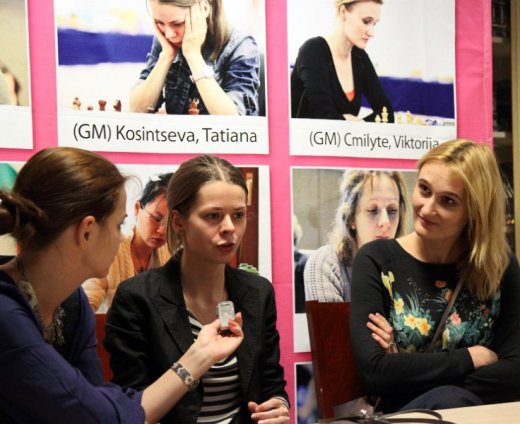 The Women Grand Prix is taking place from 15th to 29th September in Ankara, Turkey. 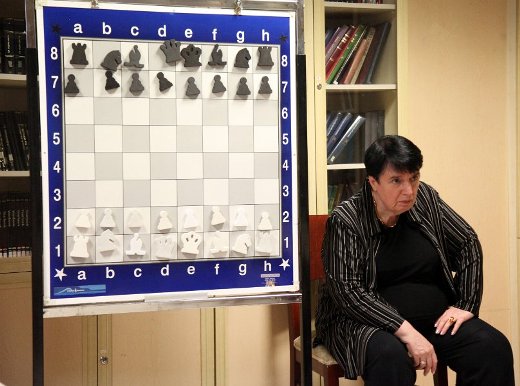 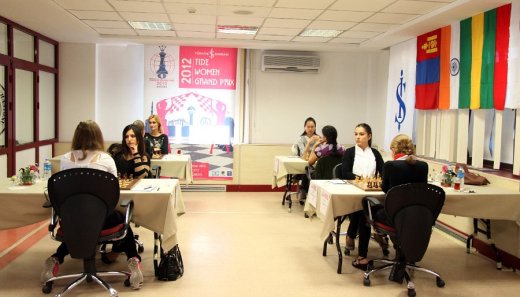 The playing room at the TCF headquarters in Ankara 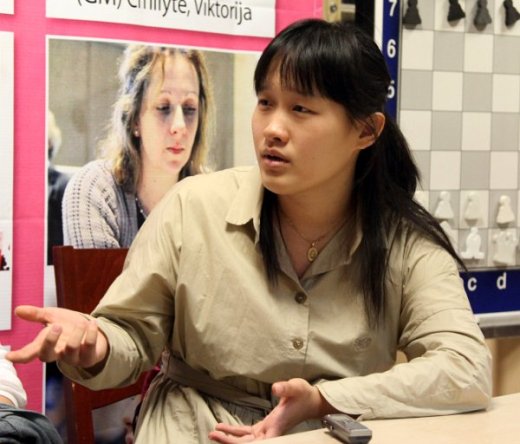 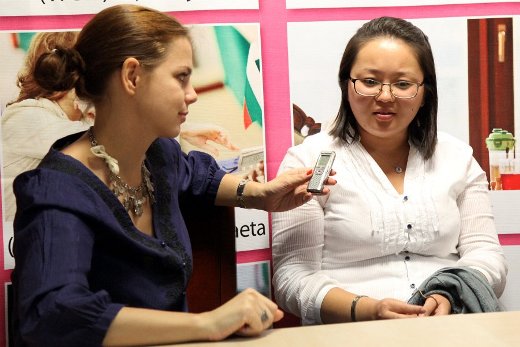 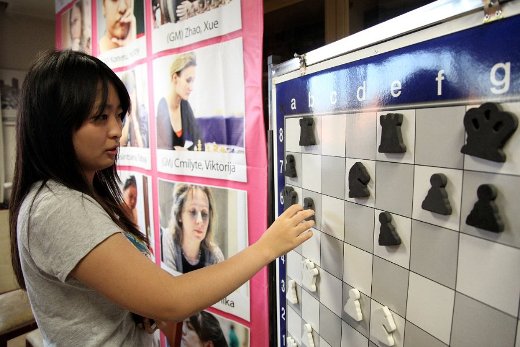