Antoaneta Stefanova has a rating of 2496 which ranks her first amongst the many women playing in IOCC 2013.

The 34 year old Bulgarian native is former World champion who last year was again a finalist but unlucky loser in the 2012 World Championship against Ukraine surprise winner Anna Ushenina.

Chessdom: How many times have to been to Indonesia?

Stefanova: This is my third time in Indonesia. The first was in Surabaya and second time I was also in Jakarta, if I am not mistaken, in 2003. 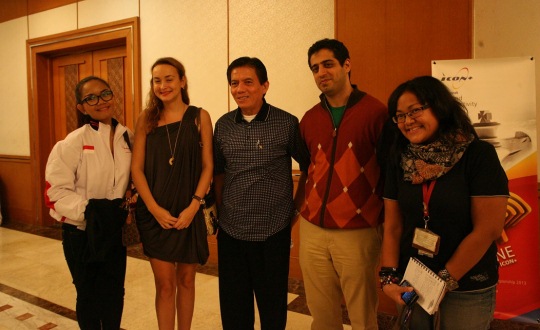 Chessdom: That makes you a frequent visitor! Can we say then that Indonesia is near enough for you to come more often?

Stefanova: I like Indonesia and always feel privileged to play in tournaments here so this benefit is continuing. I also really like the people here.

Chessdom: So what are your impressions so far about Indonesia Open Chess Championship 2013?

Stefanova: This tournament is very strong and interesting because there are many very good players participating. 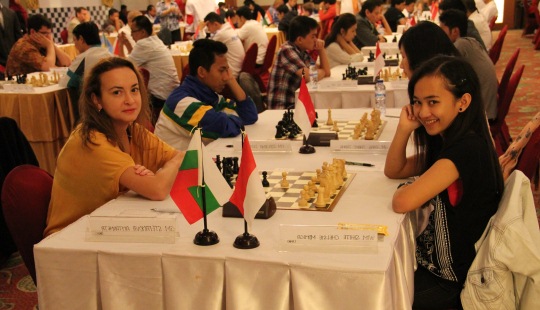 Chessdom: You have been a world champion and very much still able to win the title. What then would you hope to achieve here?

Stefanova: I never set myself concrete targets in tournaments. I always just try and play good chess and then the results would be there.

Chessdom: Are you feeling jet lag?

Stefanova: Yes, I come from a country that is quite far away, that is of course Bulgaria. But I did come two days earlier and am starting to adjust now. 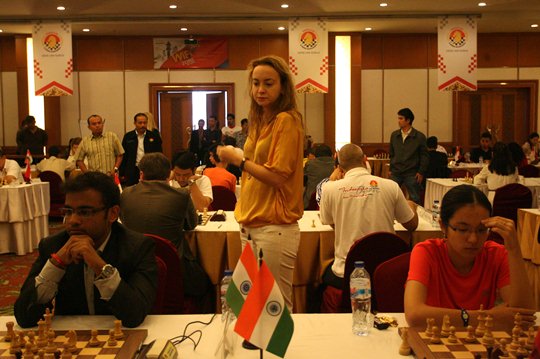 Chessdom: What do you feel about playing two games a day?

Stefanova: This is going to be a problem for me because I am not used to this at all. But I hope I can manage. Unfortunately there is non free day for recovery as well and it would have been nice to be able to see a bit of Jakarta. I do hope in future the organisers would consider single rounds and a rest day in line with tournaments of equal standing in the world so that IOCC will be considered to be among the best if not the very best.

Chessdom: Last year you were the unlucky loser in the World Championship final. What are your aspirations regarding the world championships?

Stefanova: I always play to be the best I can be but I also understand that with every year there are more and more very strong young players emerging. Last year I was still able to be a World Champion – in Rapid chess. This year I have not been at my best and hope that I will do better next year. 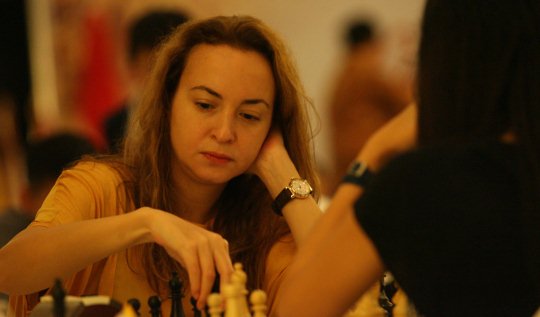 Chessdom: What are you physical and technical preparations before a tournament?

Stefanova: My usual routine is gym, yoga, and swimming, and of course doing chess work. Following the games in tournaments and playing in tournaments is also very important as it keeps up your motivation.

Chessdom: Next year we have a FIDE election. If you could, who would you vote for?

Stefanova: I think Kirsan Ilyumzhinov has done a lot of good things for chess and has shown a very big commitment over a long time. So I would vote for him for the many positive things he has done. 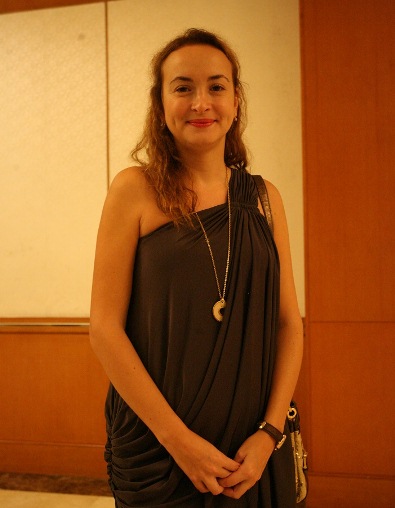 Chessdom: What do you think of the future prospects of womens chess in Indonesia?

Stefanova: The Indonesian girls are very young and talented. They have trainers and opportunities to play regularly in strong tournaments. This is very important as for a chessplayer to develop, he or she needs to play against strong opponents. In my opinion they should look to play more in mixed events. For sure with their age, talent and the support being given, they have every opportunity to be best. 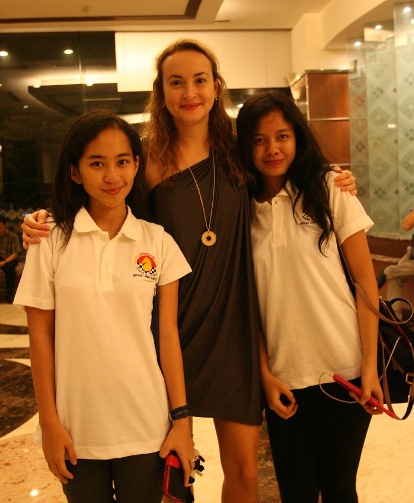 3rd International Chess Festival Terre degli Elimi
"After the successful 2nd edition of the tournament in 2011, which ended with triumph of the Russian IM Oleg Spirin, with great desire and ...

Liechtenstein Open 2015
The 33rd International Chess Open in the Principality of Liechtenstein will take place on 8-16th May, 2015, at the Gemeindesaal Triesen. The tournament will be ...