IM Antonio Granero Roca took clear first place at the Absolute Championship of the Valencia Community 2013 that was played on 6th-14th April at the Hotel Gandia Palace in Gandia, Valencia – Spain.

Granero, who arrived as the favorite by rating, finished the 7 rounds with a 5.5 score and a 2550 rating performance. This was enough to get sole first place and leave FM Manuel Fenollar Jorda half a point behind.

The eight strongest players from the Community of Valencia battled in the single round robin event. 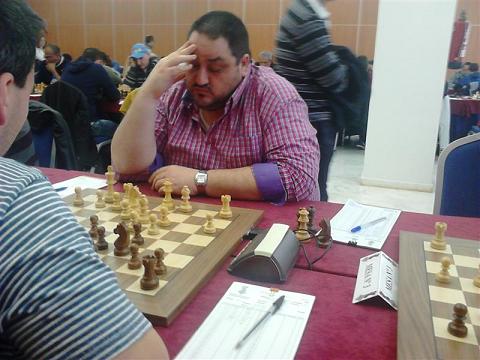