Chairman of the organizing committee of the FIFA World Cup 2018 Arkady Dvorkovich told RIA Novosti that he will run for the post of FIDE President.

“After consulting with the country’s leadership, the Russian Chess Federation and the international chess community, I decided to nominate myself for the post of FIDE President,” Arkady Dvorkovich said. – “The motive for this decision is the current situation in the chess world. Obviously, FIDE needs development. I am quite familiar with the situation and have the necessary competencies to help FIDE.” 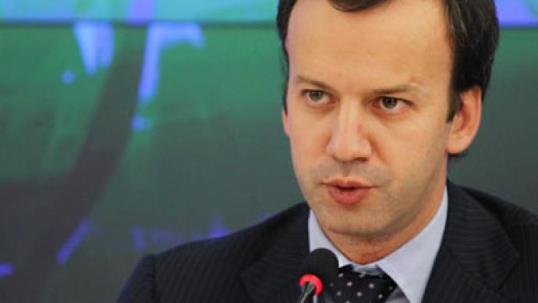 Dvorkovich also said that in the near future he will announce the composition of the team, the so-called “presidential ticket”.

Dvorkovich held senior positions in the Russian Chess Federation and was chairman of the organizing committee of the 2014 World Chess Championship Match in Sochi. Dvorkovich was Deputy Prime Minister in Dmitry Medvedev’s Cabinet from 2012 until 2018.

FIDE Deputy President and candidate for the post of FIDE President Georgios Makropoulos immediately reacted on Twitter: “It is official. Arkady Dvorkovich is running, Kirsan and Glen Stark are out :)”

Since chessdom.com revealed the #KirsanGate, a scandal when a fake person Glen Stark was added to Kirsan Ilyumzhinov’s ticket, it was expected that the Russian Chess Federation would seek another candidate and force Mr Ilyumzhinov to withdraw his candidacy.

President of the Russian Chess Federation Andrei Filatov commented: “The fact that Arkady Vladimirovich Dvorkovich decided to run for FIDE presidency is a joyful and pleasant news for us.”