The city of Nalchik hosted the North Caucasus Federal District Championships for men and women.

The winners will represent North Caucasus Federal District in the Russian Championships in classical chess. 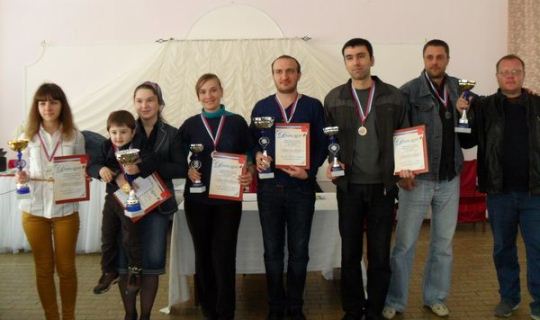