Polish GM Artur Jakubiec finished first at the International Chess Championship of Malopolska which took place from April 28th until May 5th at the Europejski Hotel in Krakow, Poland.

The tournament saw the two favorites facing at the last round to decide who would be the champion. IM Dariusz Mikrut had the chance to beat the rating favorite and get overall victory, but was only able to split the point and Jakubiec finished on top thanks to his better tiebreak score. Both players finished on 6.5/9.

Lukasz Kumor was the only participant able to defeat the eventual champion. He did it on the third round. 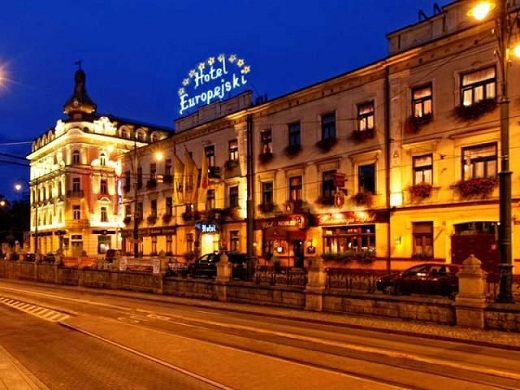