After eight rounds of hard battle the ASEAN+ Age-Groups Championships is heading to a tense and decisive final day with everything to play for in most categories despite there being many dominant players.

In Open U-20, FM Bui Trong Hao from Vietnam and long time leader FM Tin Jingyao from Singapore are neck to neck with 6/8 each with IM Garcia Jan Emmanuel from the Philippines half a point behind on 5.5/8.

Bui will face FM Liu Xiangyi from Singapore while Tin will face CM Vu Quang Quyen from Vietnam so both will be hoping their countrymen do them a favour! Top seeded Le Tuan Minh from Vietnam will be standing in the way of Garcia’s slimmer chance for the championship. 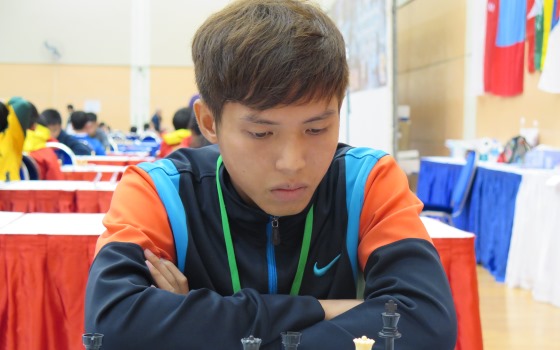 Girls U-20 has been dominated by WIM Gallas Bernadette from the Philippines and she is on 7/8, a full point ahead of WCM Tejaswini Sagar from India and a shoo in for the title and a WGM norm.

As in Girls U-20, Open U-18 has had a leader from the beginning but FM Lu Chan Hung from Vietnam with 6.5/8 is just a half point ahead of fellow Vietnamese and top seeded Tran Tuan Minh so there is still everything to play for. 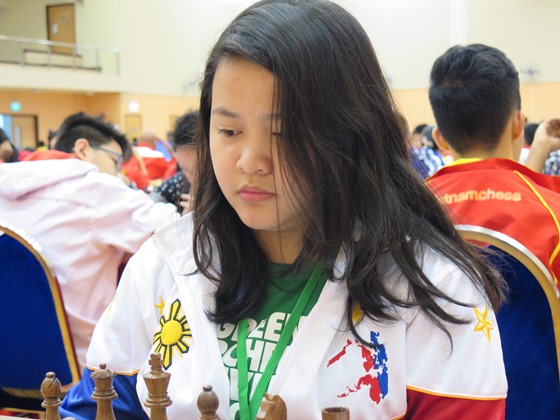 In Girls U-18, Chitlange Sakshi from India with 6.5/8 has also led from the beginning and is a point ahead of WFM Mendoza Shania Mae from the Philippines and also has probably the slightly easier last round opponent.

CM Tran Minh Thang from Vietnam is the new leader in Open U-16 with 6.5/8 after winning his last three games while FM Zu Chen from China has dropped to second place with 6/8 despite having beaten Tran earlier. 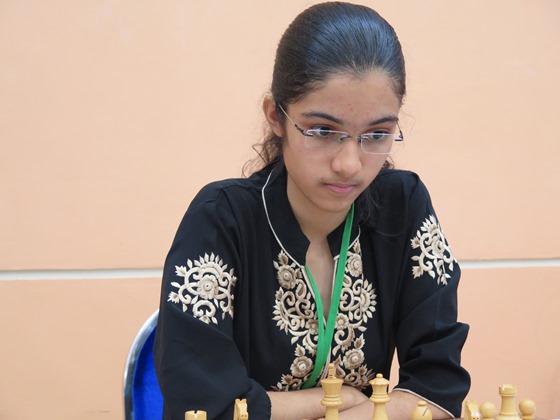 There is however already a champion in Girls U-16, Legowo Parahita Milleyena from Indonesia, whose unbeaten 7/8 score cannot be overtaken and so the competition that remains is for second place.

Open U-14 has three players on 6/8 and all with a chance to emerge champion and they are Lee Qing Aun from Singapore, Sun Jiajun from China and Pangilinan Stephen Rome from the Philippines and Lee has the best chance as his rival face each other in the final round. 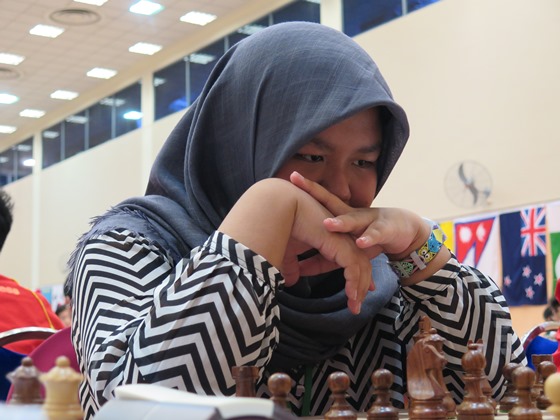 In Girls U-14, WFM Doroy Allaney Jia G from the Philippines leads with 7/8 over WFM Tran Thi Hong Phan from Vietnam who has 6/8 and is in the driving seat even if she has the slightly more challenging last round game.

Two Vietnamese, CM Nguyen Quoc Hy and Nguyen Lam Tung, both with 7/8 lead Open U-10 and Atantuya Boldbaatar from Mongolia with 7/8 leads Girls U-10 while Hoang Minh Hieu from Vietnam with a perfect 8/8 is already the champion in Open U-8 but Nguyen Linh Dan from Vietnam with 6.5/8 has to settle for a slim half point lead in Girls U-8. 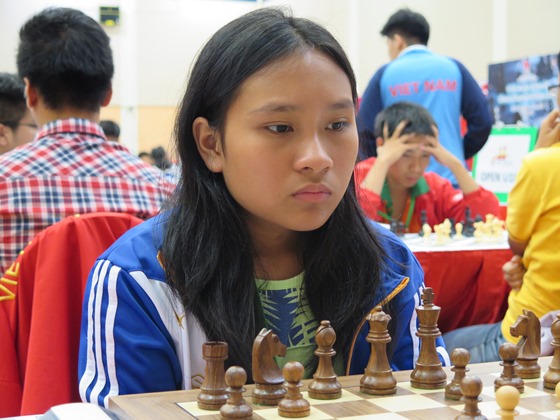 In Seniors 50+ Kin Ho from Myanmar is another champion with one game to play while in Seniors +65 Milagrosa Alexander from the Philippines only needs a draw to be sure of being the champion.

All the results and pairings are at the official website www.aseanagegroupchess.com 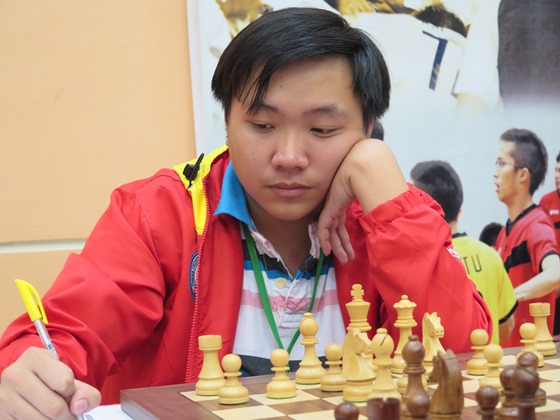