In addition, each Federation may send extra players rated 2300 and above for the Open, and 2000 and above for Women based on the April 2016 FIDE Rating List. Extra players will be responsible for the payment of their board and lodging through the Organizing Committee. Exceptions for the rating floor may be made by the Continental President on request of national federations. 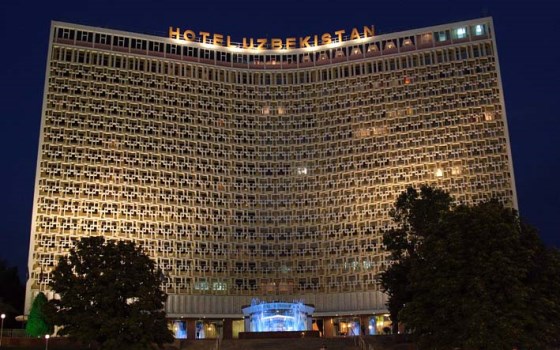 The tournament shall be conducted as a Swiss System competition of 9 rounds and will be played according to FIDE regulations.
The time control is 90 minutes for the first 40 moves followed by 30 minutes for the rest of the game with an addition of 30 seconds per move starting from move one.

All federations should inform the Organizing Committee by 1st April 2016 about the number of participants in order to ascertain number of hotel rooms required.

Entry forms shall be submitted by the national federation in the attached registration form on or before 25th April 2016 together with payment of the entry fees. A digital ID photo and clear scanned Passport Copy of each player or accompanying person should be sent by email to the Organizing Committee.