Submission of team lists – One month before the scheduled start of the Team Championships, i.e. 15th April 2012,, each participating federation shall send to the organizing federation the overall team lists of 5 men (4 players and 1 reserve) for the men’s competition and 5 women (4 players and 1 reserve) for the women’s competition. 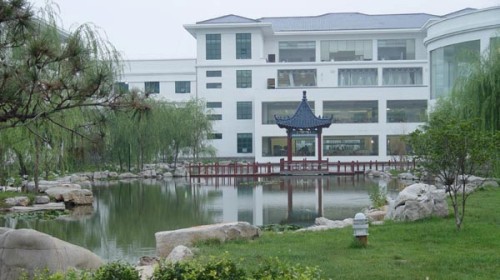 The traveling expenses of the teams are to be paid by their federations. The organizing federation is responsible for the living expenses of the participating teams (assuming a maximum 10 persons per delegation) in a four star hotel during the days of arrival, play and departure.

Chinese Chess Association will provide the playing facilities and make suitable arrangements for board and accommodation. Playing conditions shall conform to the recommendations for the organization of top-level tournaments.

Chinese Chess Association will be entitled to send a second men’s team and a second women’s team (“B” teams).

The championships shall be held on the Swiss System in nine rounds, on the model of the Olympiads, with one section for the men’’ teams and one section for the women’s teams, considered as separate competitions, or Round Robin with ten or fewer teams.

The time control is 90 minutes for the first 40 moves followed by 30 minutes for the rest of the game with an addition of 30 seconds per move starting from move one. The games will be played with DGT clocks. 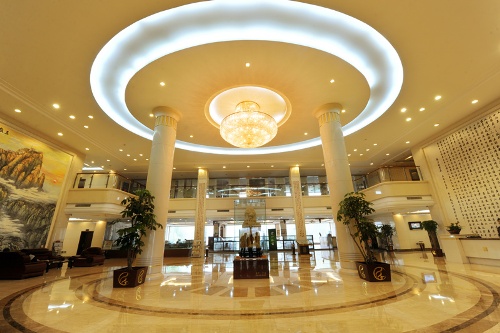 The official hotel of the Asian Nations Chess Cup

Each team’s place in the order of classification will be decided by the number of match points it has scored. Winner will get 2 points, a draw will give each team 1 point, and a loss is scored as 0 points.

The title of “Asian (and Asian Women’s) Nations Cup Champion 2012” is bestowed on the winning team. Each winning team will receive a trophy from the organizer in Zao Zhuang.

Each member of the winning team (players, reserves and captain) will receive a gold medal. The members of the second and third placed teams will each receive a silver and bronze medal, respectively.

Individual Chess Medals for Board Prizes Players assigned to the same board number in their respective team lists shall be in competition for individual board prizes namely: gold, silver and bronze medals. For the purposes of this award, the players’ performance rating shall be compared.

The winning teams will represent the continent of Asia in the 2013 World (Women’s) Team Championship.