The Asian Schools Blitz Chess Championships was held on the morning of 4 June 2015 and less than two and a half hours later we had twelve new Asian Champions!

Surprisingly the majority of participants had opted to play instead of spending the “off” day enjoying the many sights of Singapore!

In a three way tie, IM Paolo Bersamina from the Philippines emerged the winner on tie-break in Open U-17 ahead Isaev Chingys from Kyrgyzstan and Boldoo Erdenepurev from Mongolia after all finished with 6/7 while Shania Mae Mendoza from the Philippines was just too strong with 6.5/7 in Girls U-17. 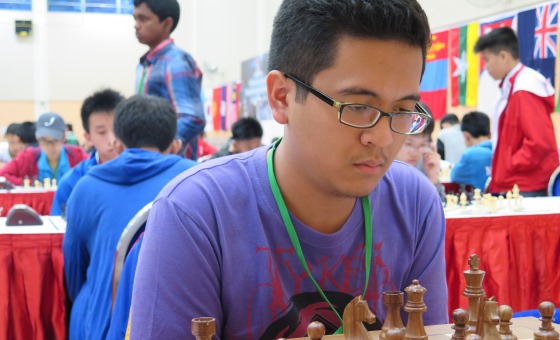 Byambasuren Garidmagnai from Mongolia was the winner in Open U-15 with 6.5/7 and Tejaswini Sagar from India equally convincing in Girls U-15 with 9.5/11.

There was a small surprise when Tsog-Ochir Tengis from Mongolia won Open U-11 with 6/7 and in another three way tie, Dehankar Mrudul from India prevailed over Ganganbars Maragua and Enkhsaikhan Udval from Mongolia after all scored 6/7. 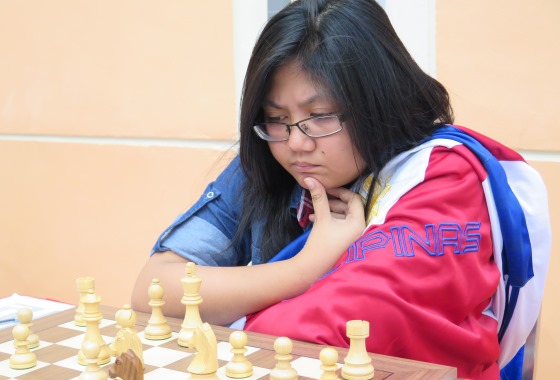 Zhang Di from China won Open U-9 with 7/7 but another special talent Amina Khaibekova from Kazakhstan despite being the winner of Girls U-9 was unable to emulate him!

The in-form Ochir-Erdene Arinbold from Mongolia comfortably won Open U-7 with 6/7 while Girls U-7 was won Muattar Juraeva from Uzbekistan over T Thewni D K Fernado from Sri Lanka on tiebreak after both girls finished on 8/11 in a round robin.