415 players from 11 different countries are participating in this prestigious championship, which have three formats of Rapid, Standard and Blitz events.

In the Rapid event, Indians once again proved its growing superiority in the age group championships as they won 12 Gold, 11 Silver and 9 Bronze out of the 42 at stake. 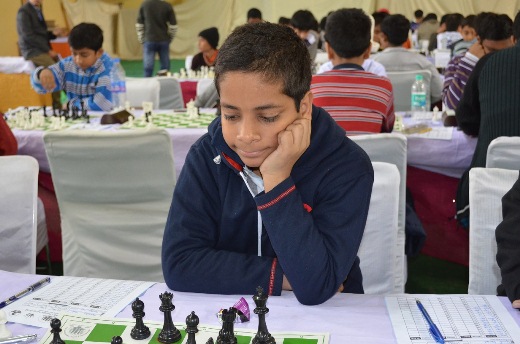 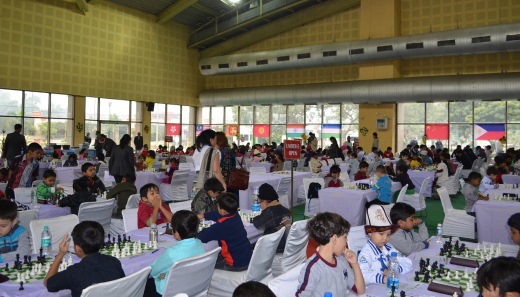 Delhi youngsters Ram Gupta, Aradhya Garg and Prathivya Gupta brought cheers to home crowd by winning Gold in Under-17 Open, Under-13 Open and Under-5 Girls categories respectively. Amongst other aspirants in the city, Jescia won Silver in Under-7 Girls while Agamjot S Kals secured bronze in Under-15 open.

Second round of standard event of the championship is in progress at the time of latest report. 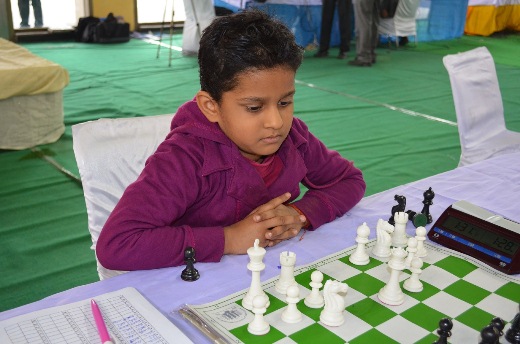 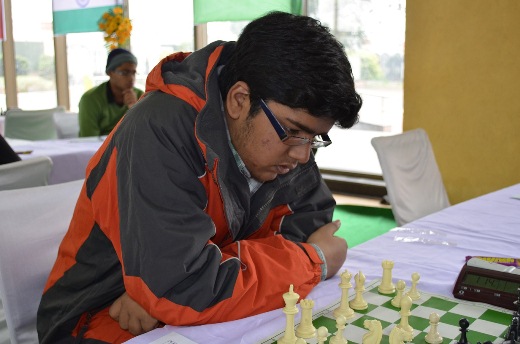