With even late entries closed and the official start lists published, barring missed flights and no shows, the 11th Asian Schools Chess Championships to be held from 30 May to 8 June 2015 in Singapore is all set to go and welcome 365 players from 20 countries.

This year’s edition is shaping up to be the strongest championship so far with final preparations now underway at the Sports & Recreational Centre, Nanyang Technological University and organised by the Singapore Chess Federation under the auspices of the ASEAN Chess Conferation, Asian Chess Federation and World Chess Federation. 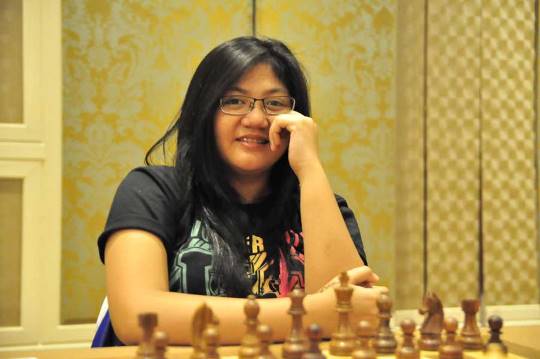 Hosts Singapore are expected to dominate the Open U-15 with a host of young talent led by the highly rated FM Tin Jingyao while India’s Tejaswini Sagar, a big winner at the World Schools Championship, is top seeded in Girls U-15.

There a quite a lot of new faces both the Open U-13 and Girls U-13 although in the former Sri Lanka’s G.M.H. Thilakarathne and in the latter Kazakhstan’s Assel Serikbay are hoping their recent experience in the World Schools Chess Championships would make a difference. 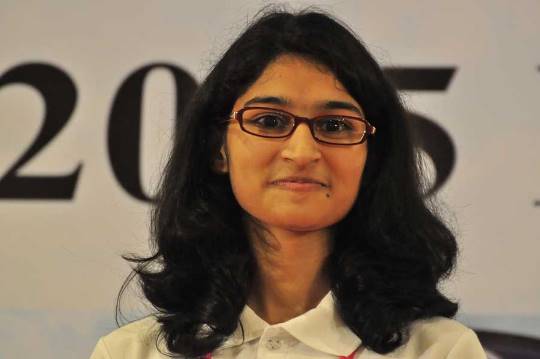 In the Open U-11 and Girls U-11, two World Schools Chess Championship Bronze medalists are the top seeds, and they are respectively, Kazybek Norgebek from Uzbekistan and Nazerke Nirgali from Kazakhstan.

While the Open U-9 has an almost completely new field compared to those who played in the World Schools Chess Championships, the Girls U-9 has the Champion and Gold Medalist Amina Khaibekova from Kazakhstan. 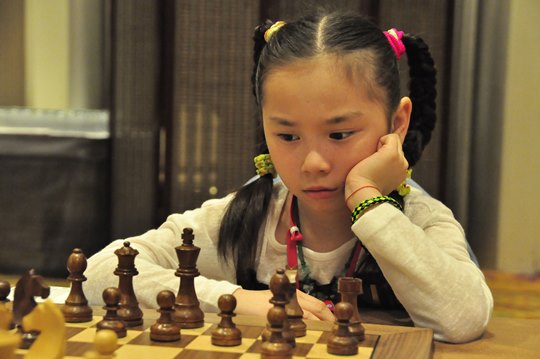 Finally we have the Open U-7 and Girls U-7 which has few repeats and no favourites with almost every one being so young and new to chess having a chance to become the winner.