The Asian Youth Chess Championship got underway with a short and simple opening ceremony graced by In Suk Hyun, President of the Korea Chess Federation who welcomed all participants to Korea and wished them every success and an enjoyable stay.

Kyung Hee University’s Global Campus in Suwon is a beautiful setting for a competition that is held from 3-11 August 2015 and incorporates the World Youth Mind Sports Fair with Rapid and Blitz chess tournaments.

With over 282 participants from 15 countries, the event has broken the attendance records for this event from the last few years and validating the decision to host it in the Far East from traditional hosts Indian and Iran which result in the majority of participants coming from the home country.

In the Girls U-18, with only 13 participants, it will just be a seven round rush to the finish and while Iran’s Orimi Anahita Ghoami is the top seed, she is expected to be chased by no less than four Indians ranked second to fifth, Seshadri Srija, V Varshini, M Malalakshmi, and G Lasya, all who are capable of winning and getting the WIM title as are several others even lower seeded. 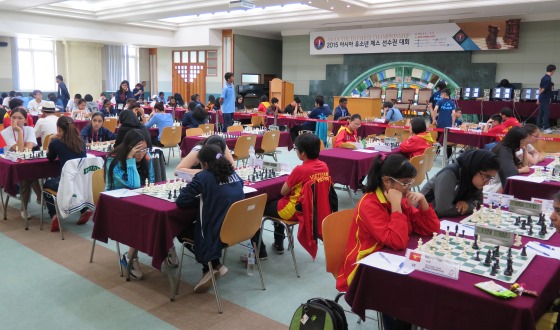 India’s Savant Riya is already World and Asian U-15 Champion and now is going one step up to add the Asian Girls U-16 title. Her competition are as always fellow Indians but also possibly lower ranked rivals from Uzbekistan and China. 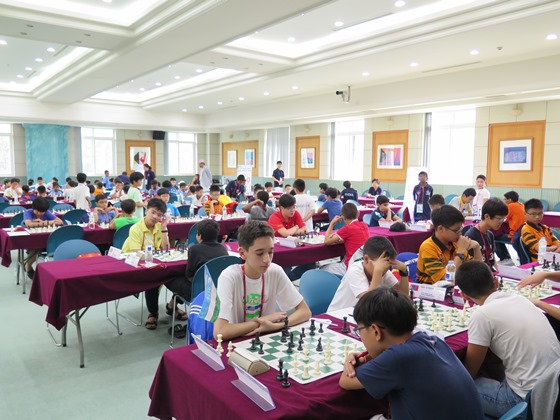 Open U-14 has a very strong field, a good barometer indeed for the progress of chess in Asia. Iran’s Aryan Gholami is the top seed but behind him are the highly rated Vietnam’s Nguyen Anh Khoi, Uzbekistan’s Nodirbek Yakubboev amongst others.

R Vaishali from India is the overwhelming ratings favourite in Girls U-14 but will have to deal with a large number of equally ambitious which are probably a lot stronger than their current ratings, amongst them third seeded Yijing Yang from China, fourth seeded country girl Vantika Agrawal, and sixth seeded Assel Serikbay from Kazakhstan. 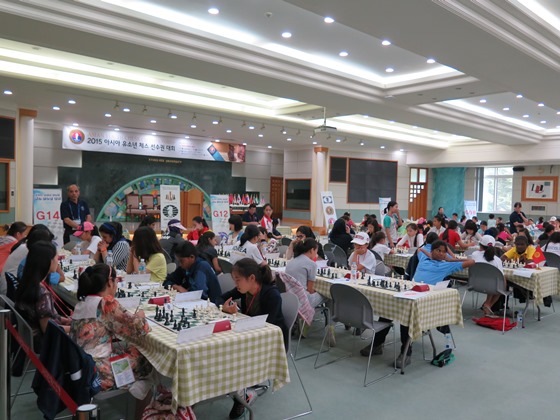 In the lower categories, Alireza Firouzja from Iran heads Open U-12 with third seeded India’s L N Ram Aravindh is best known rival, while in Girls U-12 there is no clear favourite.

With the lower age groups it is always hard to make predictions but Open U-10 looks to be a fight between Javokhir Sindarov of Uzbekistan and R Panggnanandhaa from India and Deshmukh Divya from India expected to win Girls U-10. For the U–10 categories, both Open and Girls, let’s just say it is possible new big talents can emerge as the champions! 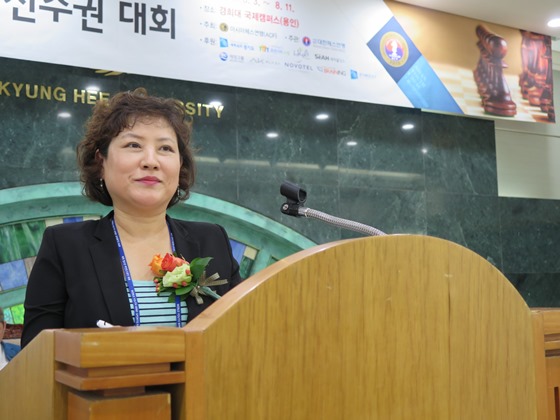 The Chief Arbiter is MS Gopalkumar from India and the Tournament Director Tserendorj Sainbayar from Mongolia while the Korea Chess Federation Organising Team is led by Song Jinwoo. 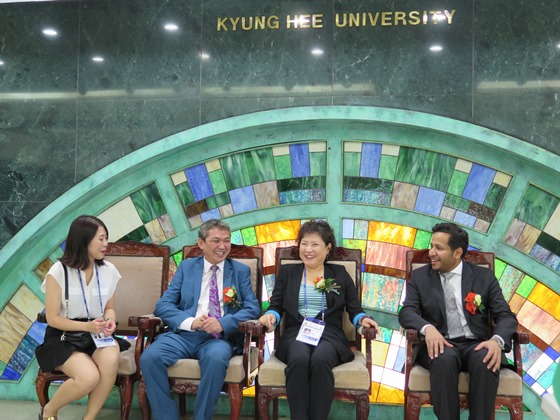 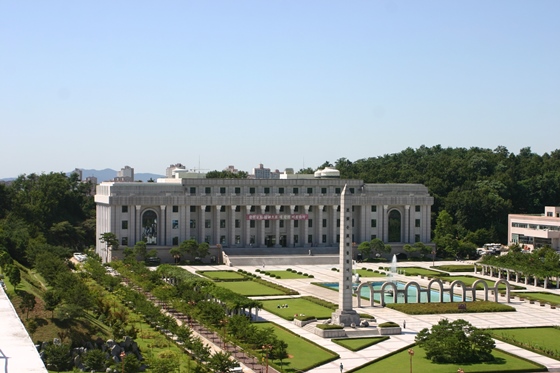