The fourth round of the Asian Zone 3.3 Championships also saw the meeting of the two open favourites, Wesley So and Nguyen Ngoc Truong Son. Nguyen came well prepared and put So under pressure throughout the game but in patient and accurate defence held the draw and they both continue to lead with 3.5/4. 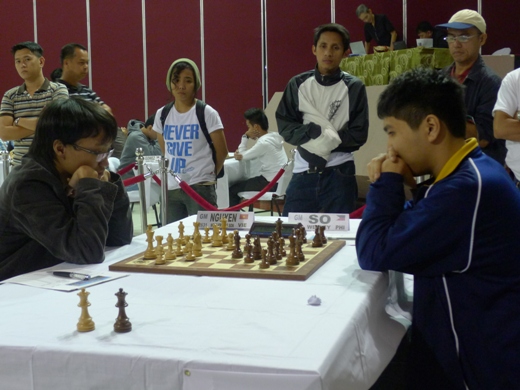 Earlier in round three, So’s quick crush of Mark Paragua’s Sicilian had put him in the driving seat, but an explicable mistake by Megaranto in a seemingly harmless position allowed Nguyen to join him on 3/3 and grab a share of the joint lead when Laylo had to settle for a draw against Dao Thien Hai.

In the woman championship, the experienced Nguyen Thi Thanh An held Batkhuyag Munguntuul to continue to lead with 3.5/4. Pham Lê Tao Nguyen was held by Hoang Thi Bao Tram and was joined on 3/4 and a share of second to fourth places together with Munguntuul and Medina Warda Aulia who earlier downed the younger Hoang Thi Nhu Y with a nice exchange sacrifice to exploit a pin that resulted in winning material. 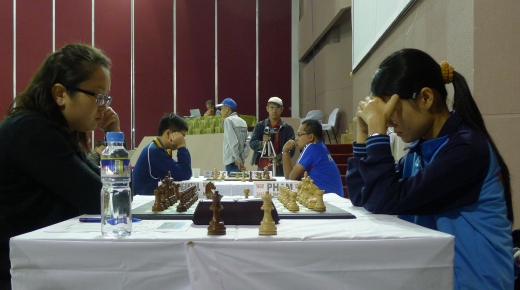 A tense third round match up between the two overwhelming favourites, Munguntuul and Pham had ended in a draw which allowed Nguyen Thi Thanh An to take the lead after beating Nguyen Thi Mai Hung.

Elsewhere in a fight between the leaders of Indonesia and Philippines, young Medina prevailed over veteran Catherine Perena while the big upset must have been Hoang Thi Nhu Y’s win over Tuvshintugs Bachimeg.

The Asia Zone 3.3 Championships is being held at the Tagaytay International Convention Centre, Tagaytay City, Philippines from 21-30 January 2013. The top two open championship finishers qualify for the World Cup to be held later this year in Tromso, Norway, while the winner of the woman championship will qualify to play in the Woman World Championship. 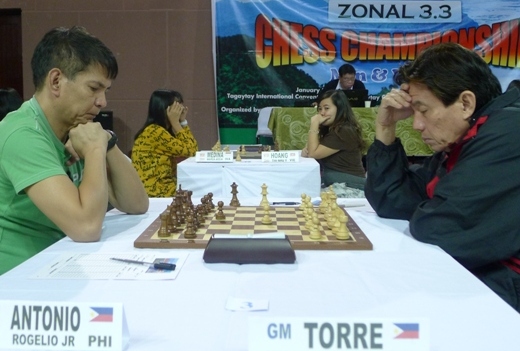 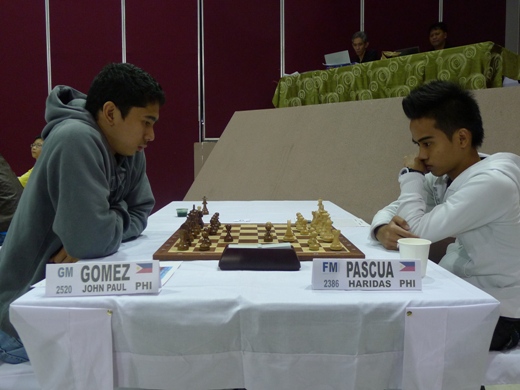 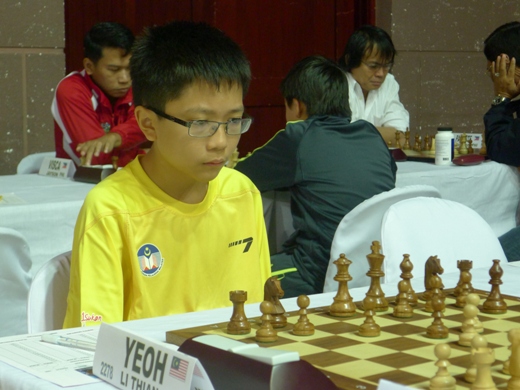 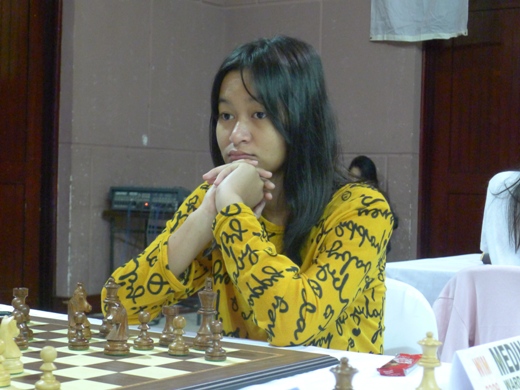 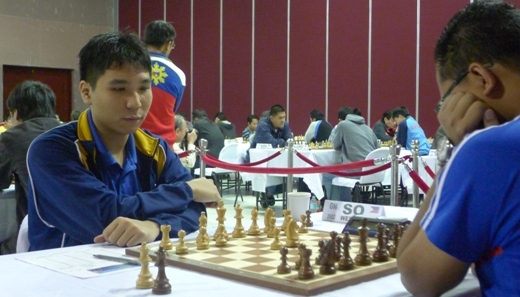 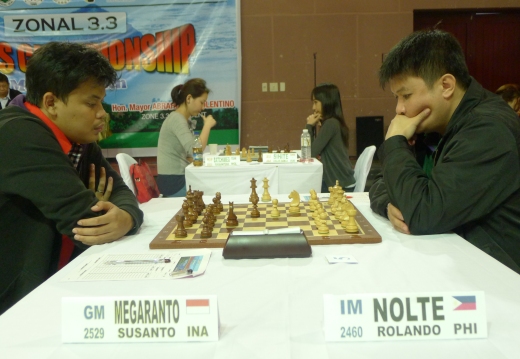