A new ballet, created in honour of the chess grandmaster, Paul Keres, once the most famous Estonian in the world, will premiere in September at the Estonian National Opera.

Once upon a time, Paul Keres (1916-1975) was the most distinguished Estonian around the globe – his fame in the chess circles was comparable to the respect Arvo Pärt commands today in the classical music world. Keres was among the world’s top chess players from the mid-1930s to the mid-1960s. 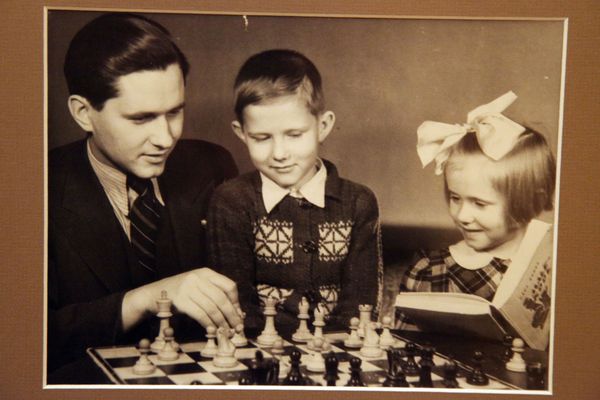 Now some of the strongest ballet masters in Estonia want to honour the country’s greatest chess player with an exclusive ballet that will only be performed on three occasions in Tallinn and Tartu.

For more than a year, composers Timo Steiner and Sander Mölder, choreographer and director Teet Kask, librettist Andri Luup and set designer Ülar Mark have been working on the “Keres” ballet.

Dedicated to the Estonia’s centennial, the production will feature the dancers of Estonian National Ballet, Yxus Ensemble and Estonian Philharmonic Chamber Choir. 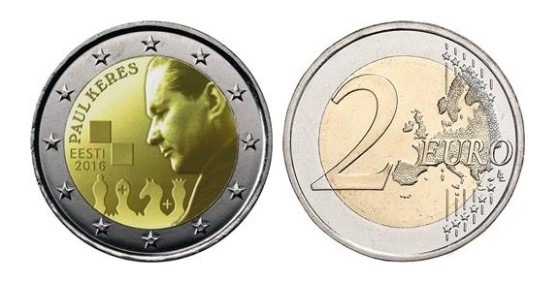