Tournament will be held in a 5-star Dusit Thani Bangkok Hotel. We are looking forward to attracting more than 250 players from 50 countries. Tournament is expected to be the biggest and strongest ever held in Thailand.

The winner of the 2011 Open was GM Jan Gustafsson. 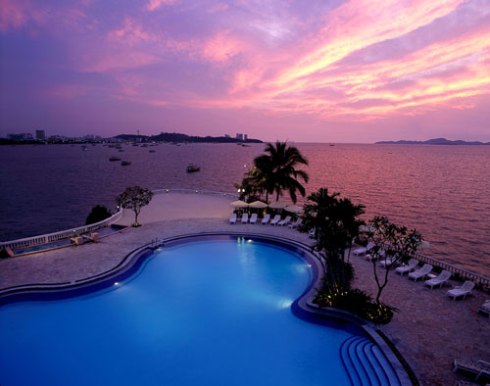 * This is an individual tournament, open to all players.
* There are two groups of play: Open category for all players, and Challenger category for players rated below 2100 or unrated (ratings based on FIDE or Thai ELO ratings – other national ratings will be validated by the organizer). When registering, players must indicate in which group they wish to play.
* FIDE (International Chess Federation) rules and regulations shall apply. Results will be sent for FIDE rating calculations, and are eligible for FIDE title norms.
* Both groups will be played using the Swiss System, with 9 rounds for Open, and 7 rounds for Challenger. For the pairings, a Swiss Manager program will be used.
* The matches shall be conducted according to the schedule, which will be made known to the respective players before the start of the tournament.
* Each player is accorded with a time control of 90 minutes plus 30 seconds per move.
* Five minutes before the games start, the Chief Arbiter shall make the announcement accordingly. If any player is not present within an hour after the game is started, he shall lose by default.
* Players are not allowed to bring mobile phones or other electronic devices to the tournament hall, any violation shall result in loss of game.
* Officials and players should be smartly attired at all times while in the playing hall. 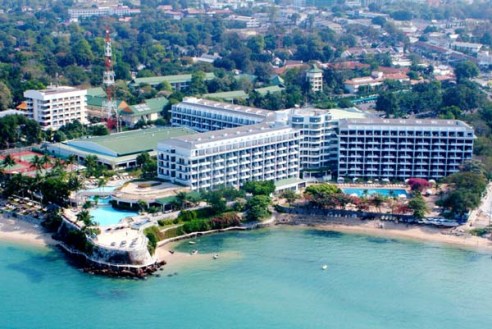