He will be coaching exclusively for BAC at the enrichment programs and other classes, and joins a coaching staff at BAC that also includes GM Naroditsky, GM Chirila, GM Izoria, IM Aleskerov and IM Kavutskiy.

GM Sevillano has won many titles, including the US Open, National Open and American Open, and has competed in the Chess Olympiad representing the Philippines.

He will now bring his wealth of tournament and coaching experience to help train the future chess stars at Bay Area Chess. 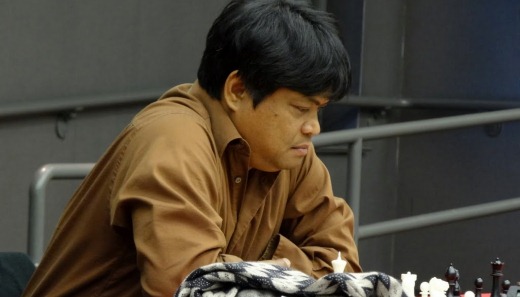