Beersheba or the “Capital of the Negev desert” as is often referred to, it is the seventh-largest city in Israel with a population of approximately 200,000.

The municipal chess club of the city, the country’s largest one, is celebrating four decades of highly successful local and international activity.

The highlight of these festivities will be a strong rapid round-robin tournament starting next Sunday with the participation of eight local Grandmasters and four European guests to compete for a prize-fund of 20,000 US $. 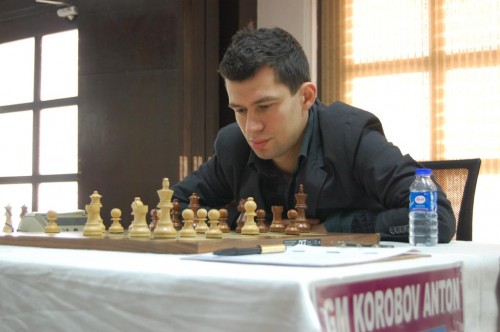 The organizers will transmit the games live on the Israeli federation website: www.chess.org.il

The Beer Sheba chess club was founded by Eliahu Levant, a reputed trainer and arbiter, right after his immigration from Leningrad to Israel in 1973. Within just a couple of years the club and its chess school turned under Levant’s most energetic leadership to be the most dominant factor in the Israeli chess scene and by now it can boast more than 20 national team championships, numerous youth and adults national titles and an impressive list of International events hosted by the city over the years with the participation of world-class players highlighted by the finals of the world team championship in 2005.

The city arguably holds a world record of number of Grandmasters per capita (1:20,000).