FIDE President Kirsan Ilyumzhinov announced at the closing ceremony of Thessaloniki Grand Prix that the next Grand Prix event will take place from 3rd to 17th July in Beijing, China.

Kirsan Ilyumzhinov explained for Chessdom that the deal was finalized last week during the SportAccord Convention in Saint Petersburg, Russia.

The tournament was originally supposed to take place in Berlin, but as most of the events in the series it was subsequently moved to different venue.

With Thessaloniki putting up fantastic organization after only ten days of preparation, the expectations from the future FIDE events are growing. 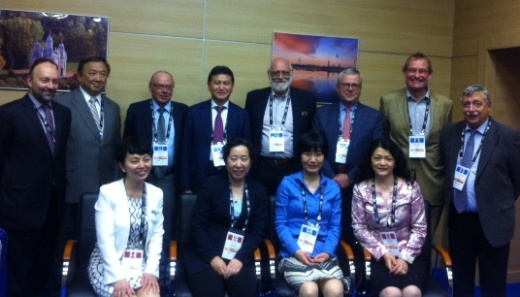