In the 2016 final, apart from 332 young players from different regions of Russia, there are also children from Armenia, Belarus, China, Estonia, Israel, Kyrgyzstan, Latvia, Moldova, and Mongolia.

More than 6,500 schoolchildren under 14 years of age participated in qualification tournaments in all regions of Russia during 2015/2016 academic year. 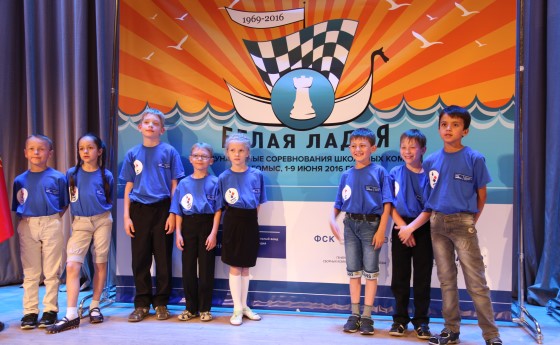 Mr Janovsky said, “Belaya Ladya is a tournament with such a reach that can only be compared to the Russian Junior Championship. A great number of children are taking part in this event at its different qualification steps; this year almost 7,000 players participated in the preliminary tournaments. Thanks to this competition, many schoolchildren start taking chess seriously, so Belaya Ladya is unrivaled when it comes to promoting chess. A unique chess section has been opened in Sirius school for gifted children in Sochi, supervised by former World Champion Vladimir Kramnik, with our best trainers sharing their knowledge with the students. We are happy to announce that the players of the Russian team that will produce the best score in Belaya Ladya, will be invited to study at Sirius.” 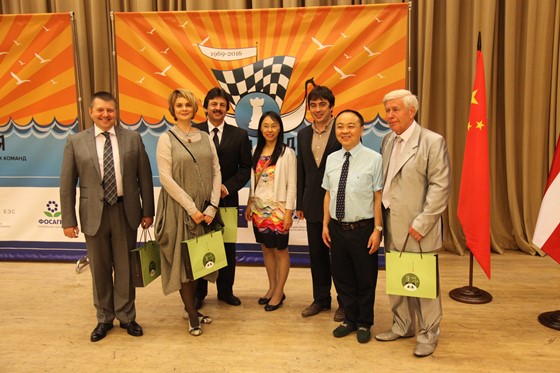 Mark Glukhovsky thanked the Elena and Gennady Timchenko Charitable Foundation, management of the Dagomys resort, Russian Ministries of Sport and Education, and everyone who assisted in organizing the biggest scholastic event. “I reserved a special praise for the Russian Olympic Committee: our joint project Chess To Children takes care of equipping scholastic chess clubs with chess sets, so all Russian schools playing in this final will receive chess sets and clocks”, said Mr Glukhovsky.

Mr Baradichev said, “Elena and Gennady Timchenko Charitable Foundation happily supports this tournament, which grows more and more popular every year, and is attracting schools not only from all over Russia, but also from abroad. The main prize for the best Russian school remained the same as last year – an opportunity to play a match against the strongest Chinese schoolchildren. Two previous matches took place in China – in Beijing and Shanghai, and this year we decided to invite the Chinese to our Far East. The Timchenko Foundation also supports Chess At Schools program, developing it in Zabaykalsky Krai and Pskov region together with RCF.” 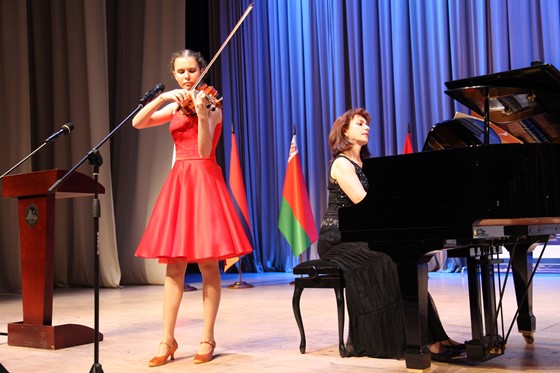 Viktor Goncharov, Chief Arbiter of the tournament, made the drawing of lots. Then followed a concert by Maria Andreeva and Anastasia Karaulova, students of Sergey Prokofiev Music School.

Belaya Ladya expands every year. Foreign teams participating in the tournament are the winners of scholastic competitions in their countries. Teams from China, Latvia, and Estonia are joining Belaya Ladya this year. As it was announced above, the best Russian team of Belaya Ladya 2016 will be playing a friendly match with the strongest Chinese team in autumn 2016, thanks to the support of Timchenko Foundation. The first two matches were played in China, but this year it will be organized on a Russian soil.

Teams from orphanages and boarding schools are participating in the final competition for the second year in a row. The Specialized Boarding School #1 from Simferopol, which won the Ascension tournament (Sochi, 2016), will join other schools in the Belaya Ladya finals. This was made possible by RCF program aimed at providing chess education to the children growing without parents. 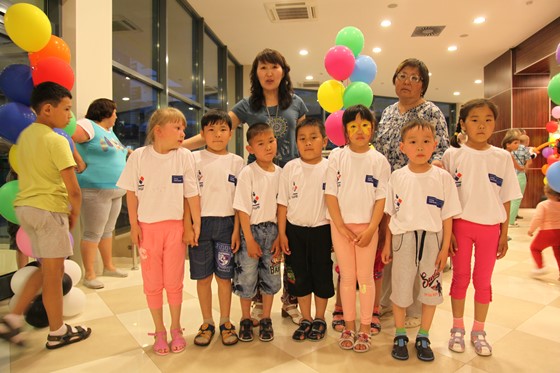 During the period of 2014-2016, more than 300 orphanages and boarding schools in 60 regions of Russia joined the program, and 50 of them have already started providing chess classes with experienced coaches working in them. RCF will continue providing them with chess equipment and organizing scholastic competitions at local, regional, and national levels.

A broad cultural program will accompany the competition and chess simuls of the strongest Russian grandmasters. Andrey Shumakov, the World Champion in Brain Ring, will be conducting trivia contests. Famous chess trainers Mark Dvoretsky and Sergey Rublevsky will give lectures and master classes. As always, the children will be able to take part in side events in table tennis, volleyball and football. 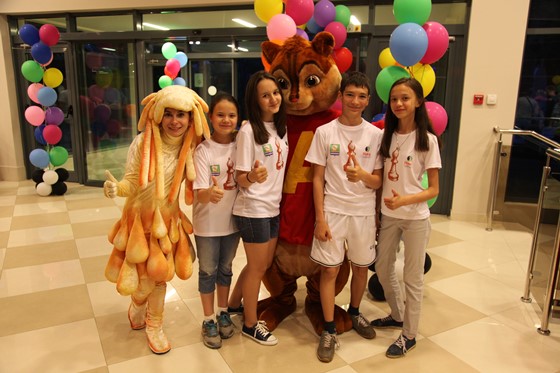