It was April 1st and the world’s top chess players were involved in the thrilling finale of the Candidates Tournament in London.

But at the same time the Central Chess Club in Moscow was the venue of the fierce fighting between Blondes and Brunettes who set out to determine the prevailing color.

This was the third match of the ladies. Two years ago Brunettes won, but a year later the Blondes struck back. The third tournament was seen as an opportunity to claim the supremacy of one color over another.

The girls were motivated, exchanging punches round after round, but when the dust has cleared the overall score was a 50:50 tie! The claim of supremacy will be postponed until the next meeting.

Report and photos by Eteri Kublashvili 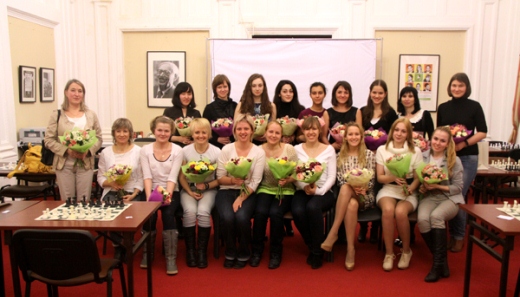 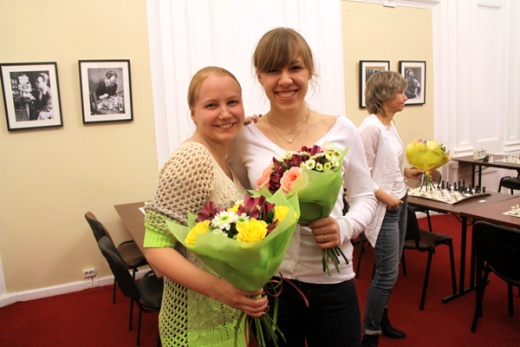 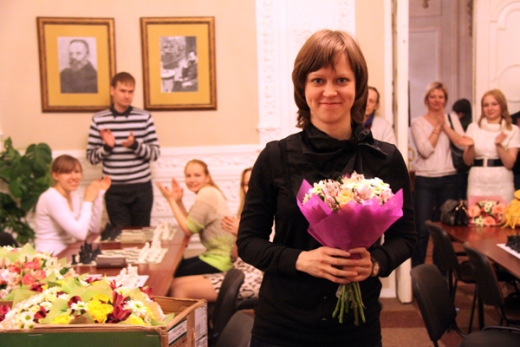 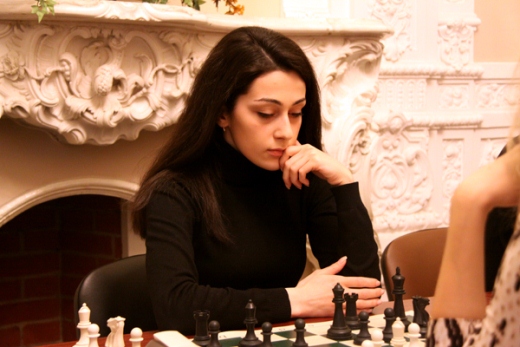 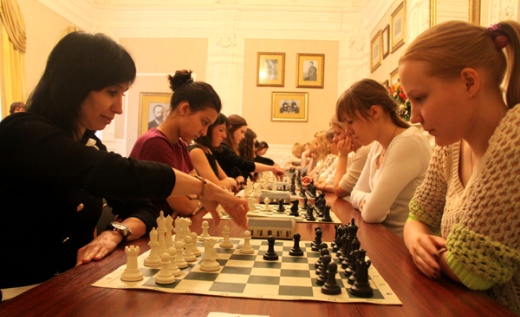 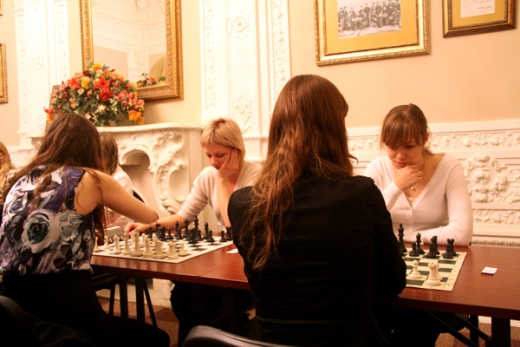