This weekend the Moscow Central Chess Club was the host of an extraordinary team event in which the blondes took on brunettes in blitz chess.

A similar match took place in March last year when brunettes won with a huge score.

But this time the blondes, headed by the European champion Valentina Gunina, won convincingly by 39,5 – 24,5.

Each team consisted of eight players and the playing format was Sheveningen system. The time control was 3 min + 2 sec per player. 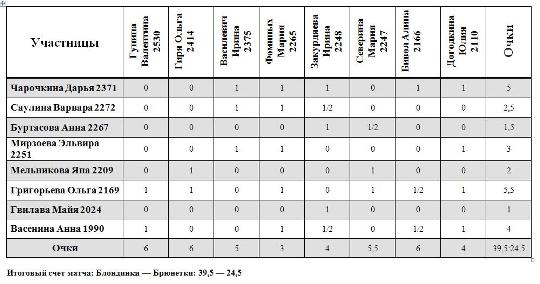 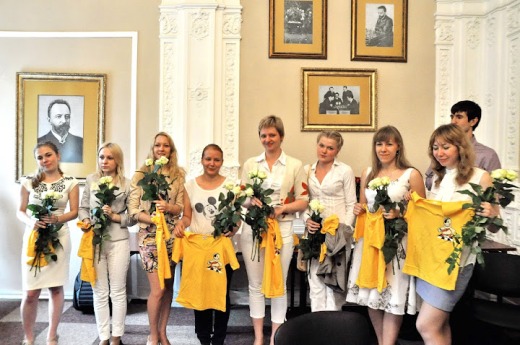 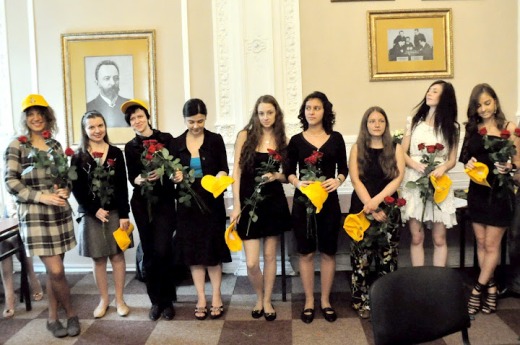