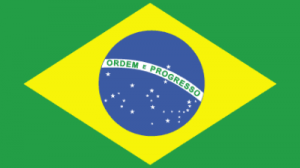 With almost double the highest prize from previous history (from R $ 20,000.00 previous record in 2017 to R $ 36,000.00 now in 2018) begins this Tuesday February 6 in Rio de Janeiro – RJ final of the Brazilian Chess Championship . In this edition there will be many strong players from different parts of Brazil, including several GMs. The main accents are GM Alex Fier, who was last year’s deputy champion, GM Everaldo Matsuura and GM Henrique Mecking, Mequinho.

Live game with analysis will be provided daily on Chessdom by the best chess software competing in the Top Chess Engine Championship – Komodo, Houdini, and Stockfish.