From 25 to 27 April 2014 a Workshop for the training of the International Arbiters was organized in Brussels, Belgium, by the Antwerp Chess Clubs Union (Antwerps Schaak Collectief), in cooperation with the FIDE Arbiters’ Commission and under the auspices of FIDE.

The venue of the Workshop was the conference hall of the Novotel Diegem Hotel, in Brussels, where all the participants were accommodated.

The lectures were in English language. 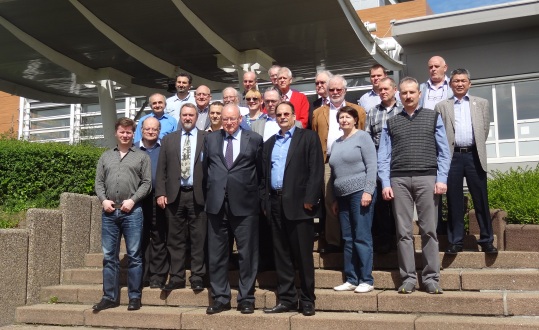 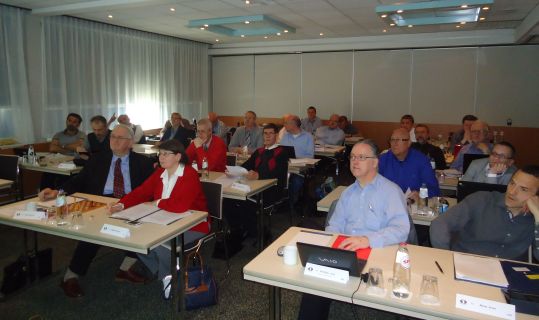