Two of the strongest Latin-american players obtained their entries to the upcoming World Cup in Tromso at the Torneo Zonal 2.3 played in San Jose, Costa Rica on 1st – 7th June. Lázaro Bruzón and Eduardo Iturrizaga got this privilege after finishing with 7.5/9 points.

The unlucky third place went for Cuban GM Yunieski Quesada, who arrived from a great performance at the Elite Group of the Capablanca Memorial in Havana. His two direct rivals have more experience on international competitions, and this factor might have been key in the final results.

Both Bruzón and Iturrizaga came from failing to qualify at the Americas Continental played in Bolivia, where none of them managed to arrive among the five first places that guaranteed a spot at the mentioned World Cup.

The event was played with a rather unbalanced line-up. It would have been a great surprise if either of the other eleven players would have overtaken the three favorites. The difference in Elo rating was simply too big. Thus, it is worth mentioning the performance of Costa Rican IM Leonardo Valdes, who finished fourth with 5.5 points. 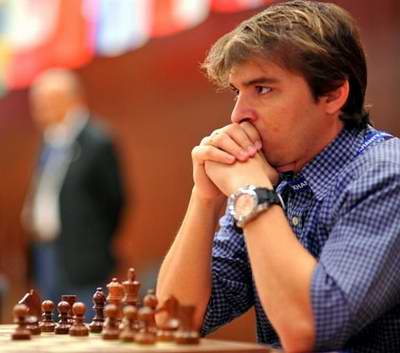 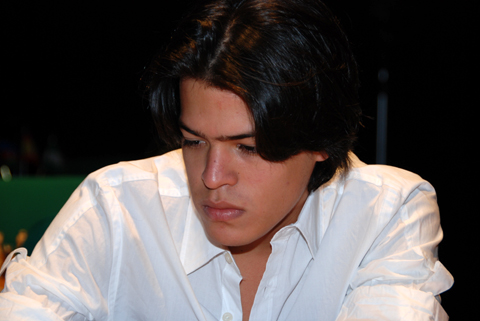