The 3rd Hainan Danzhou Grandmaster Chess Tournament was organized by the Chinese Chess Association from 29th May to 7th June in Danzhou, China.

Traditionally, ten top Chinese Grandmasters competed in the round robin event. The average elo of the players was 2631. 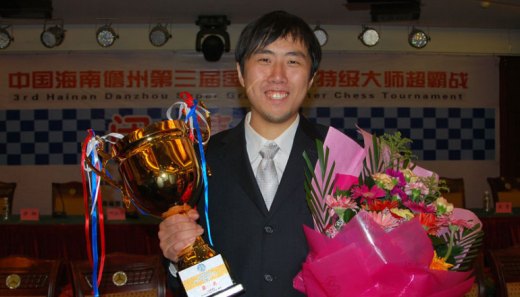 Bu Xiangzhi with the winner trophy 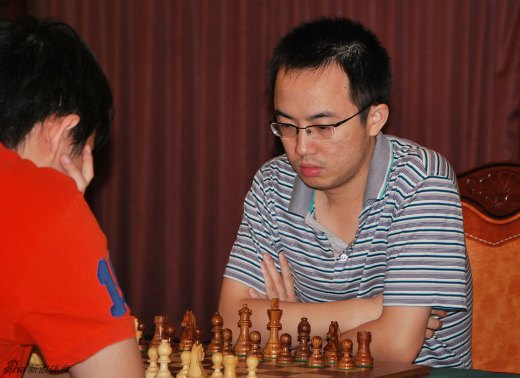 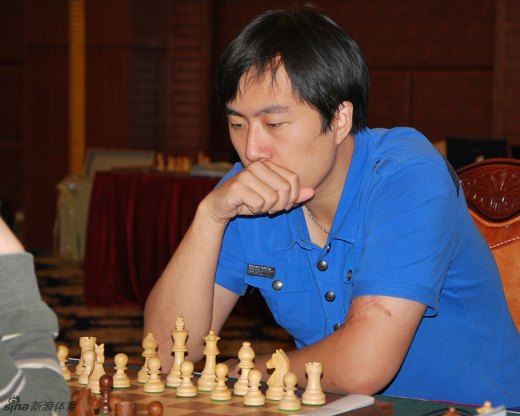