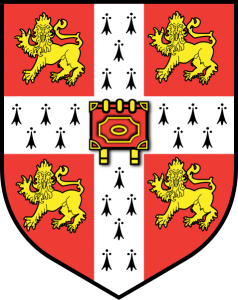 Cambridge won 4.5-3.5, drawing the final game on board five which the Cambridge would almost certainly have won had he played on. Cambridge have now won 58 matches to Oxford’s 53, with 20 matches drawn.

The match was again generously sponsored by Henry Mutkin. Spectators, appropriately attired in suit and tie, or equivalent for women, were welcome.