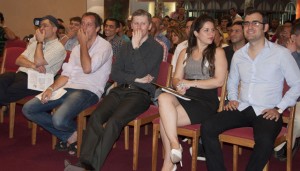 The opening ceremony of Capablanca Memorial 2014

The 49th edition of the Tournament Capablanca in Memoriam 2014 will take place on 7-18th May at the Habana Riviera Hotel in La Havana, Cuba. The event is organized by the Cuban Chess Federation and the Instituto Nacional de Deportes Educación Física y Recreación (INDER).

The opening ceremony took place May 7th in hotel Habana Riviera. It determined the pairings for the whole event. The starting numbers drawn in the “Grupo Elite” are 1) Wesley So; 2) Francisco Vallejo-Pons; 3) Leinier Domínguez; 4) Vassily Ivanchuk; 5) Zoltan Almasi; 6) Lázaro Bruzón

Thus round 1 pairings on May 8th will be So – Bruzón, Vallejo – Almasi, and Domínguez – Ivanchuk.

Here is a photo report by María del Carmen Ramón and Miguel Ernesto ‏@columnadeportes. Note: GM Wesley So is missing at the photos, as his plane did not arrive on time. 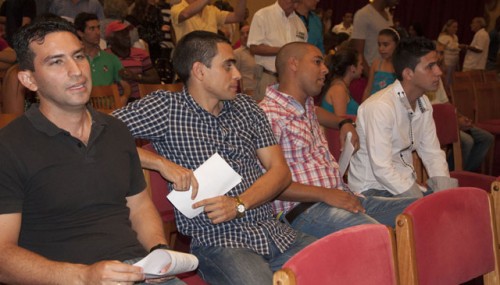 Quesada, González and Ortiz, and the top players in Grupo Premier 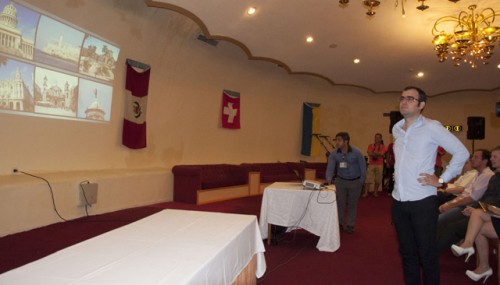 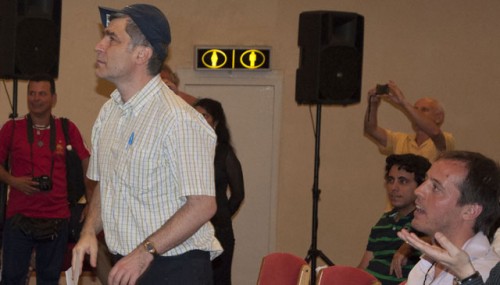 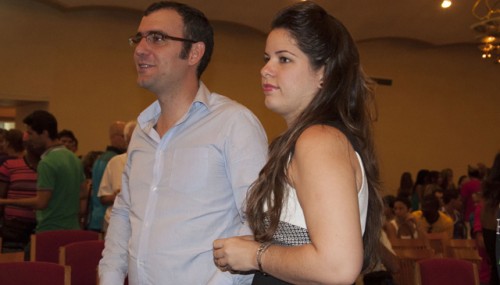 Dominguez with his wife at the opening ceremony