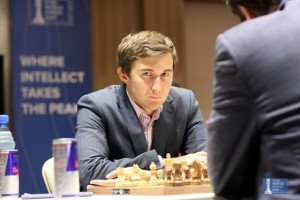 Sergey Karjakin is going to the FIDE World Chess Championship Final 2016 in New York after winning the Candidates Chess 2016 tournament with 8,5/14.

In the decisive round 14 Karjakin won the final game against Fabiano Caruana and surged a full point ahead in the standings. The Russian player is going to face the defending champion Magnus Carlsen.

The Carlsen – Karjakin 2016 World Chess Championship is going to take place in the city of New York.

The last American player to compete in the World Championship match was Gata Kamsky, when he played for the World Championship against Anatoly Karpov in 1996. Prior to that Bobby Fischer was World Champion between 1972 and 1975 after defeating Boris Spassky in a contest that symbolised the Cold War tensions between the US and the Soviet Union. However, now in 2016, we will see the match in the USA, but between a Norwegian and a Russian player. 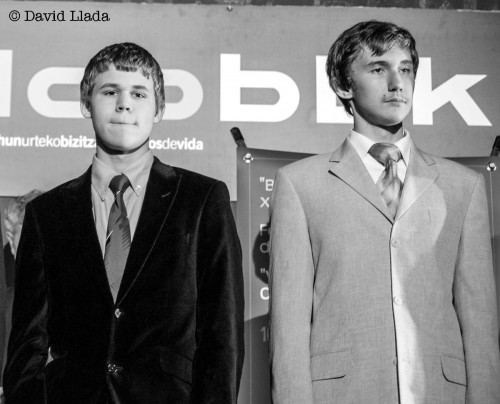 Chess is becoming increasingly popular around the world and is the only game that is pre-downloaded on nearly every new smartphone. Hundreds of millions of games are played over the internet every week and in the US more people play chess regularly than golf, according to YouGov, the respected polling organisation.

The last World Championship match, held in Russia in 2014, enjoyed record-breaking coverage with the total audience for the whole event topping 1.2bn people. Carlsen, won that contest by defending his title for the first time against ex-world champion Vishy Anand. If AGON, the commercial partner of FIDE, want to keep u the popularity momentum of the event, a change of policy is a must after the low visibility of the Candidates.

FIDE Elections Tomorrow: Open Letters
The FIDE General Assembly will start on Monday 11th August at 9am. Already in the first session FIDE elections will take place, as a ...

Pia Cramling: I would love if the championship would be held every year
Pia Cramling was eliminated in the semifinal of the FIDE Women's World Championship, but is still happy with her overall performance and the choice ...