After a direct encounter between Magnus Carlsen and Firouzja Alireza in the penultimate 9th round of Altibox Norway Chess, Carlsen claimed the top and became the Winner with a round to spare! 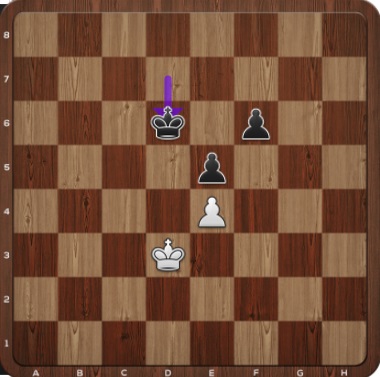 After 69… Kc5 Firouzja shook hands and gave up the first place without entering Armageddon.

“He was shaking so much it seemed random where his king would drop!”, commented Magnus after the game and added: “But he is so strong. He is going to be around for a long time. It is nice to be the wise old man!”. 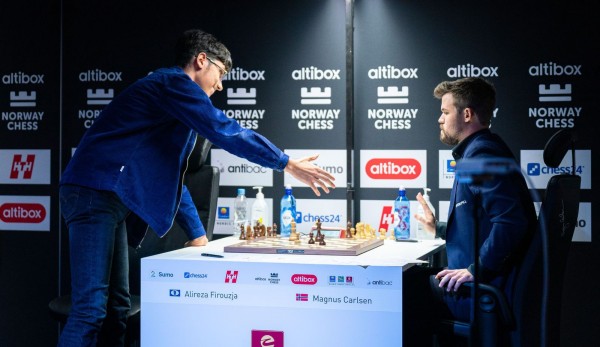 Without the importance of the result in the final round, Duda takes the 5th place, and Tari Aryan will be the 6th player of the event.