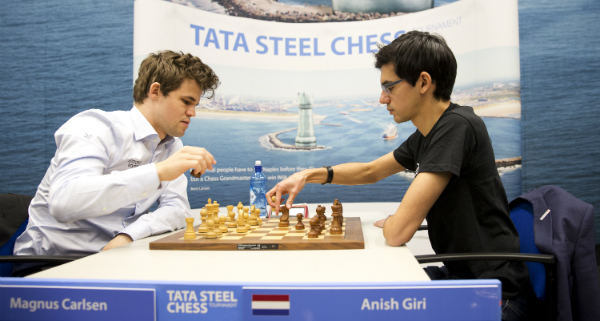 Magnus Carlsen has won the Tata Steel Chess Tournament, after an exciting last round. At the start of the matches five grandmasters still stood a chance of winning, with Giri and Carlsen jointly leading the pack.

Because both their games ended in a draw, they had to play a tie-break, consisting of two blitz games (five minutes for each player, with 3 extra seconds per move), which was won by Carlsen.

The final round was opened by former world champion Anatoli Karpov and Judit Polgar.

Stefan Kuipers has won the Top Nine Round event, earning a spot in the Tata Steel Challengers next year.

For info about the Tata Steel Chess Tournament, go to: www.tatasteelchess.com. 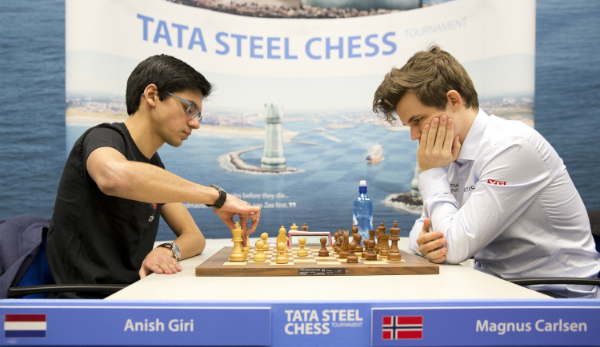