The traditional ČEZ Chess Trophy 2015 Festival took part from June 12 through June 16, 2015, at the marvelous Michna Palace on Kampa Island, in Prague, the capital and largest city of the Czech Republic.

You can replay the games with engine analysis below. 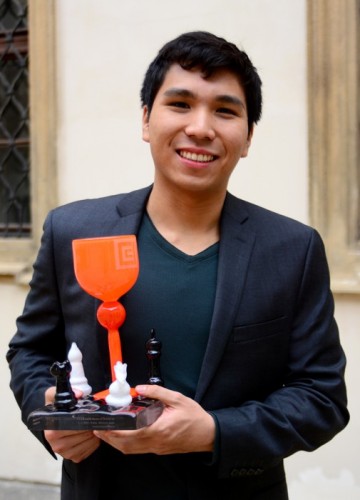