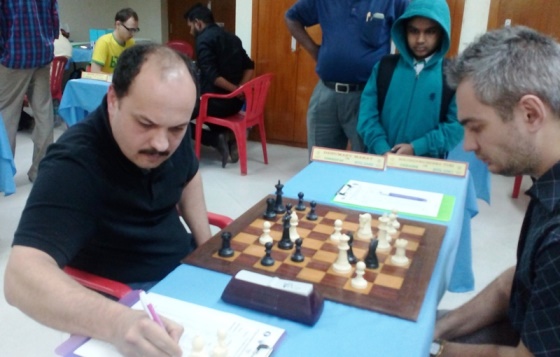 One point behind the leader. defending Champion Popov Ivan faces an uphill task of catching up, as the race for the title of Chennai Open 2016 Champion hots up. In key penultimate rounds pairings, Russian Mozharov faces Solodovnichenko of Ukraine, while Deepan Chakkravarthy squares off against Belous Vladimir of Russia. 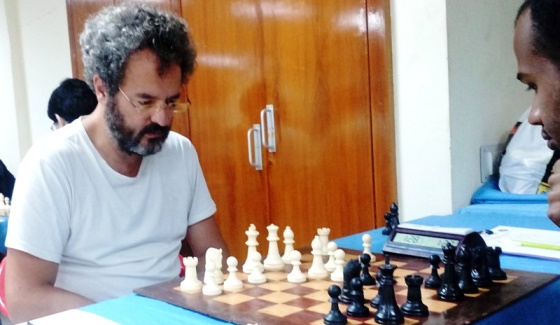 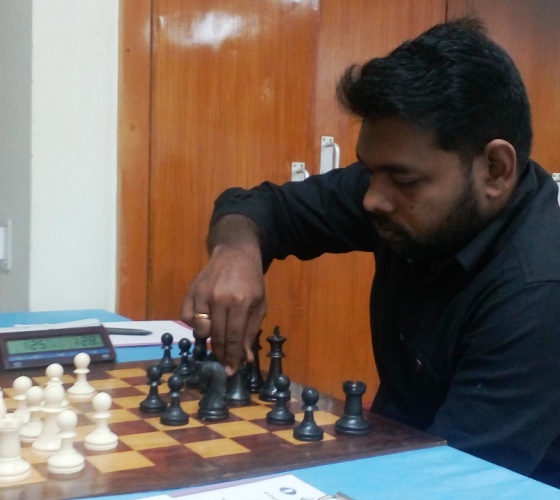 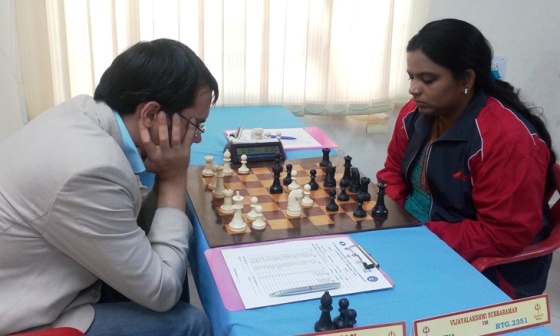