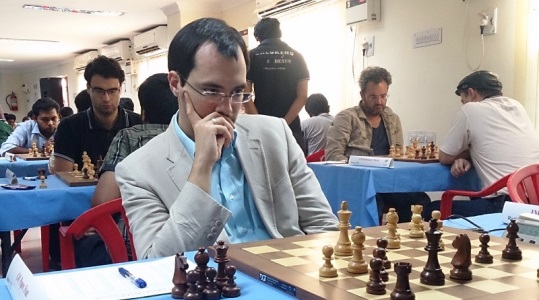 Popov Ivan faced the Caro-Kann against Swapnil Dhopade, and was aggressive from the word go. An early pawn sacrifice gave white the initiative and Popov held on to it with iron grip. Swapnil was saddled with four isolated pawns and had difficulty in co-ordinating his rook and knight. Popov swooped in when Swapnil slipped on 46th turn and finished the game with a nice tactic on 57th move. 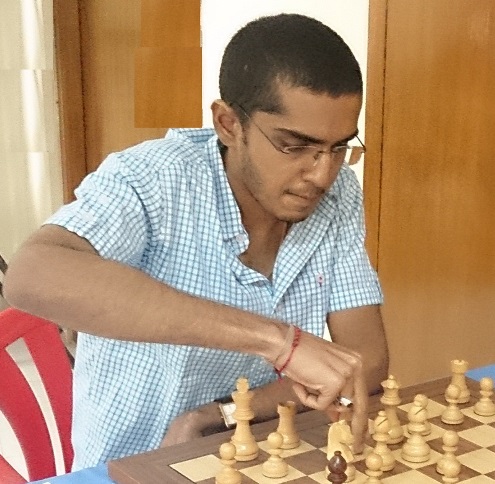 Category “A” – Main Results Round 8 (Indians unless specified) : 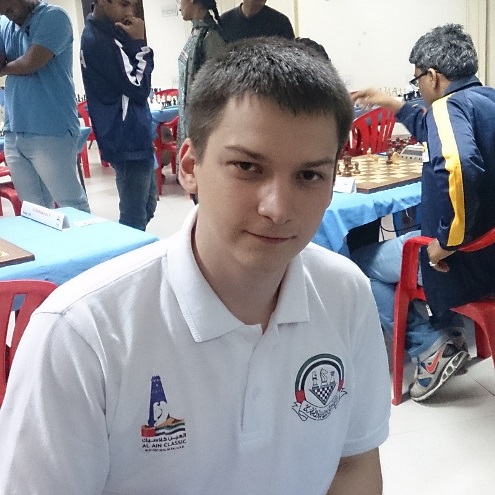 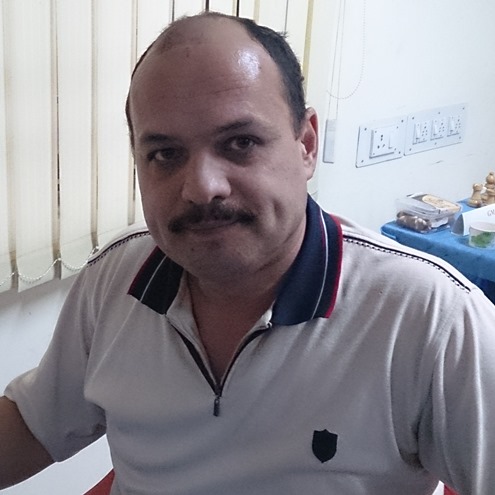