Top seed Grandmaster Ivan Popov of Russia comfortably scored over Vivek Nambiar in the top board. 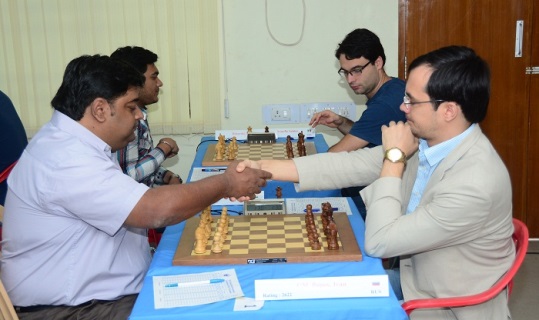 The advanced French game saw the Orissa junior Rakesh Kumar Jena starting off in a confident manner against Italian Grandmaster Axel Rombaldoni. In an ensuing middle game tactic, Rakesh got his pawn on an advanced “c6” square by 13th move. Axel found himself in further trouble, as Rakesh fluently converted his initiative into a winning position, with clinical precision. Gaining a piece through a series of tactical moves by move 32, Rakesh played confidently to wrest the full point by 51st turn. 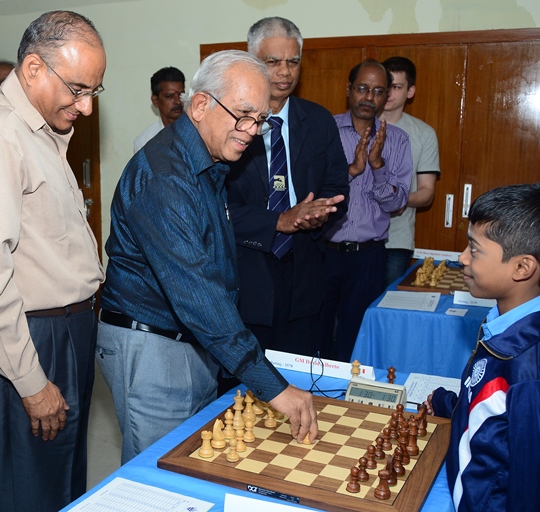 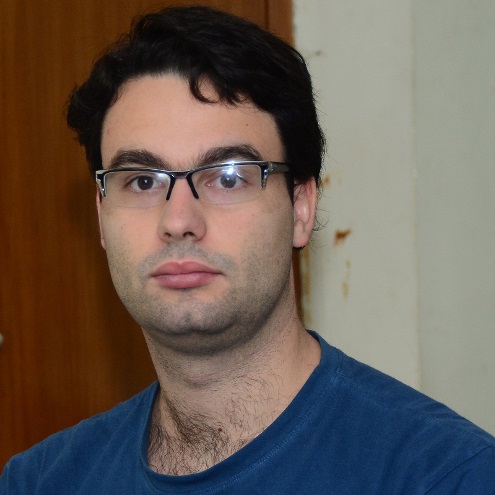 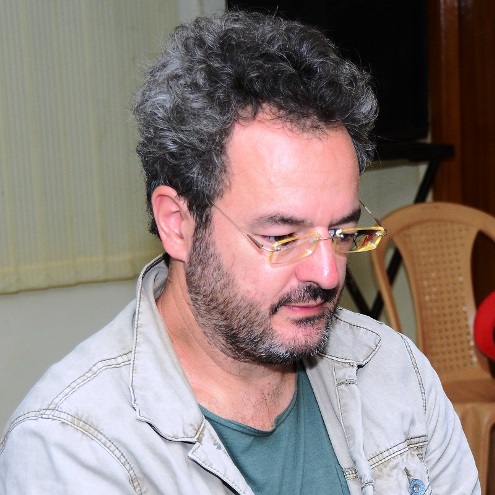 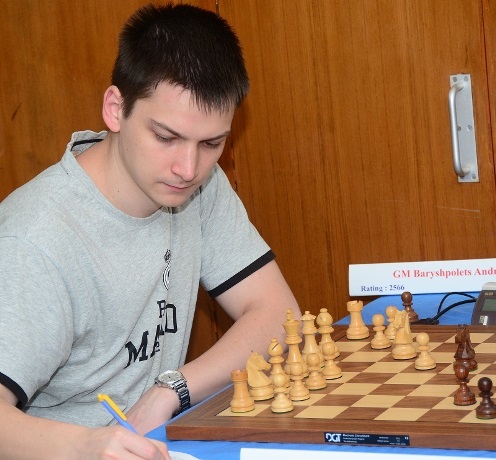