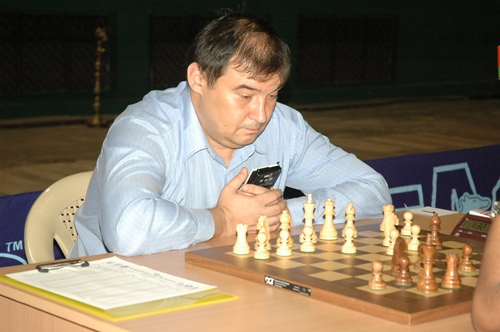 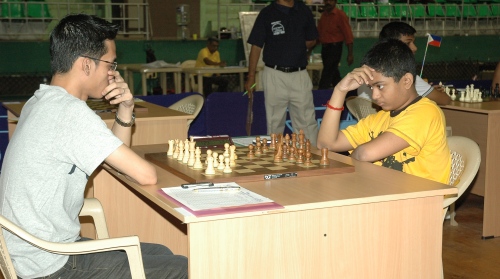 In the upset of the day, Bengal lad Diptayan Ghosh put it across Grandmaster Oliver Barbosa of the Philippines in a dynamic Slav game. Grabbing the initiative, after the end of the theoretical debate, Diptayan went for an all out attack on the kingside. Sacrificing a knight on the 21st move, the Indian teenager ripped open Barbosa’s kingside and clinched the issue with a flurry of attack. Facing checkmate, the Philippino gave up after 34 moves. 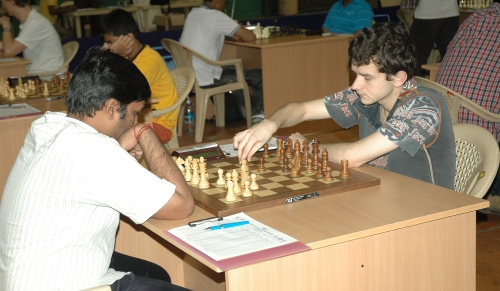 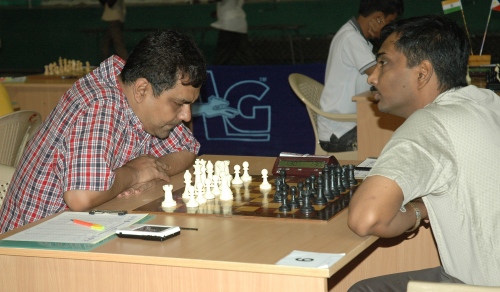 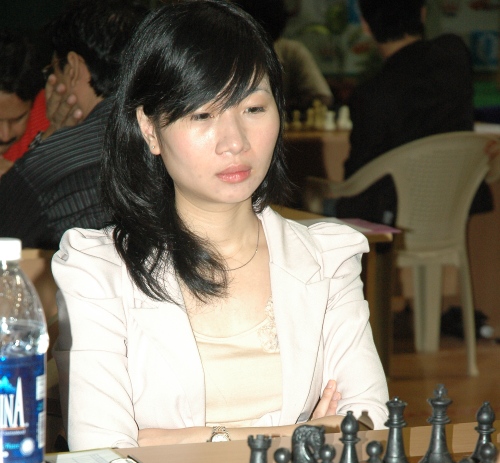